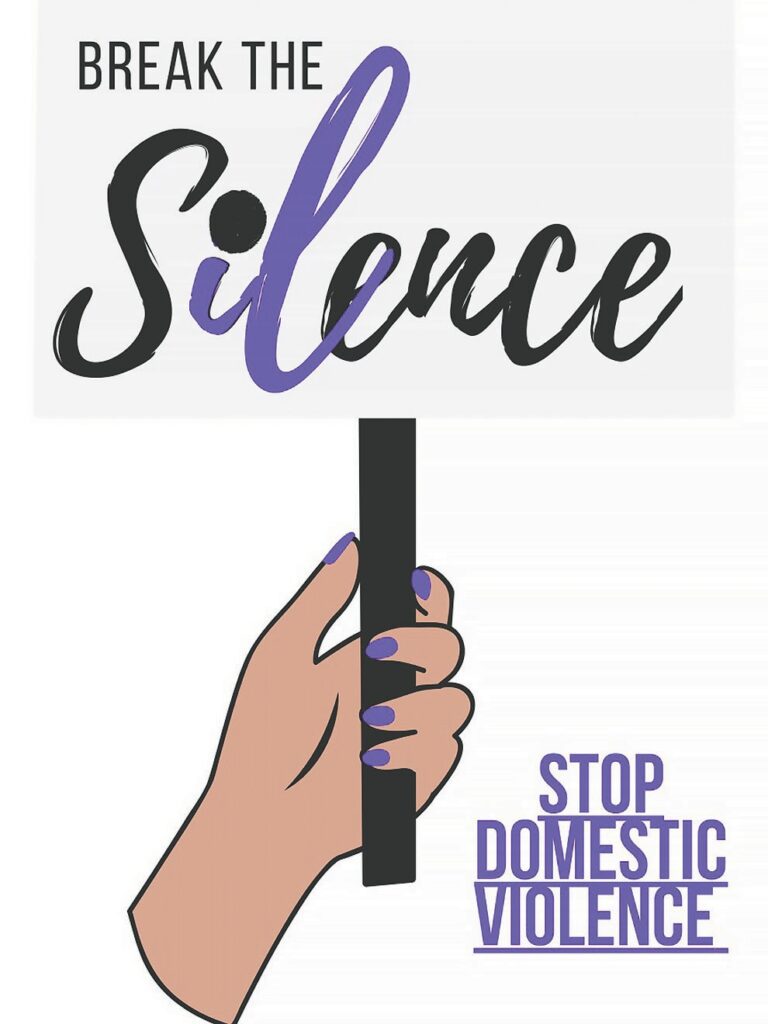 Maya Angelou once said, “My mission in life is not merely to survive, but to thrive; and to do so with some passion, some compassion, some humor, and some style.” This perfectly sums up my friend Misty Chaviers.

We shared part of her story in 2019 as we turned the page on Domestic Violence Awareness month. In the spring of 2020, Misty co-founded the Man Up Movement with Brandon Wilcox. The mission of the movement is to educate young men on what domestic violence is, and its effects on victims. Her first one at Susan Moore High School was a success. That was March 2020.

I next heard from Misty last fall as October was approaching. It would be many months before I heard from her again. It was July and I told her we would sit down in August. The smart and tenacious lady that she is took it a step further going ahead and setting a time and day.

On Aug. 18, I finally met Misty. She’s fierce, compassionate, passionate, strong, determined, loud, proud, brave… Misty is a Blount County girl who is kind hearted, loves God, loves Susan Moore, and Alabama football. But more importantly, she is a survivor. A survivor who has come close to losing her life, who felt alone, believed she was the only person to endure such abuse, and was tangled up in a web of lies of deceit. Now, more than 25 years later, Misty is determined to be a “voice for the voiceless,” an educator, an advocate, and a light for victims. 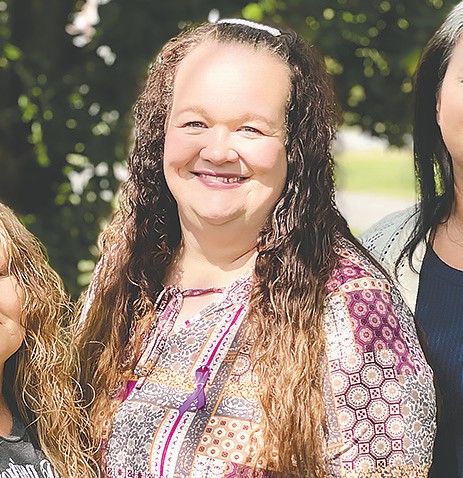 October is Domestic Violence Awareness Month and we will spend the next few weeks sharing the stories of three very special ladies. These three women have been through hell and back. They are more than statistics. They are daughters, mothers, friends, neighbors. They are survivors. Misty’s story

Whenever you start dating someone you start feeling those butterflies and those fuzzy warm feelings and then you start to eventually fall in love or at least have the idea of what love is. Then the thoughts of marriage and a future with this person start to set in. Before you know it, you have become Mrs. to your Mr. Perfect. At least you think he’s perfect because he’s your person.

Soon, though, you find yourself questioning his actions toward you; what seemed like a fairytale soon becomes a nightmare. I was 18 and I was quickly finding myself the victim of violent outbursts at the hands of a man I once thought loved me and his baby.

I would wonder what I did wrong. I started questioning myself, not his violent behavior. I mean, why would this man scream over a loaf of bread and a pack of turkey? But when I opened a pack of turkey instead of just using an opened pack of ham, I was screamed at and he turned on me in a violent rage.

These are just some of the things he started to do. As time went on, he started to strike me closed handed with his fist balled up. The head butts became harder and I began to see stars. Using a dull knife he cut my throat from one ear to the other, threatening to use it sharpened the next time. His outbursts were happening more frequently and more harshly each time.

You may ask yourself these questions because most people do: “Why didn’t you just leave?” or “Why did you stay?” Well, when you are mentally tortured and physically beaten over and over again you lose who you are, and you lose a sense of reality. He would threaten to burn my family up in their sleep. He would threaten to kill me constantly. I was a frightened and scared young girl and I didn’t know where to turn.

This is just a little of what I went through in the abuse I endured. I am in the process of writing a book because after 25 years of surviving domestic violence, I am now a certified victim advocate and I try to be a mentor to so many women. I also started a podcast call “I’m a Survivor.” I want to help women not only in my county and my state, but around the world. I want to help them get freedom from domestic violence.

My passion runs deep for young women who are involved in abusive relationships. Too many times women are not believed when they do cry out for help. Too many times they are blamed for speaking out about the abuse they have endured.

I want people to be educated about domestic abuse and what it looks like from a victim’s point of view. We as a community should support survivors and victims of abuse because it affects not only women, but children as well.

I pray that sharing my voice can change lives. That’s what my podcast is about, changing and saving lives. The very first survivor series I did was with two beautiful ladies from Blount County. People here in our county should support and recognize women who have been affected by domestic violence.

This is only the beginning. There are some very special things that we hope to achieve to help our women here in this county. I am never giving up on spreading awareness and helping as many victims as I can. I do it for those who haven’t found their voice yet or for those who aren’t able to speak anymore. May God reach every victim of domestic violence.

When you are like me and you heal from what was meant to destroy you, there is a major sense of peace and calm that overtakes you, allowing you to be able to heal emotionally. I am on this beautiful journey now as an advocate and I hope this article helps reach women in this county to let them know there is support for you here.