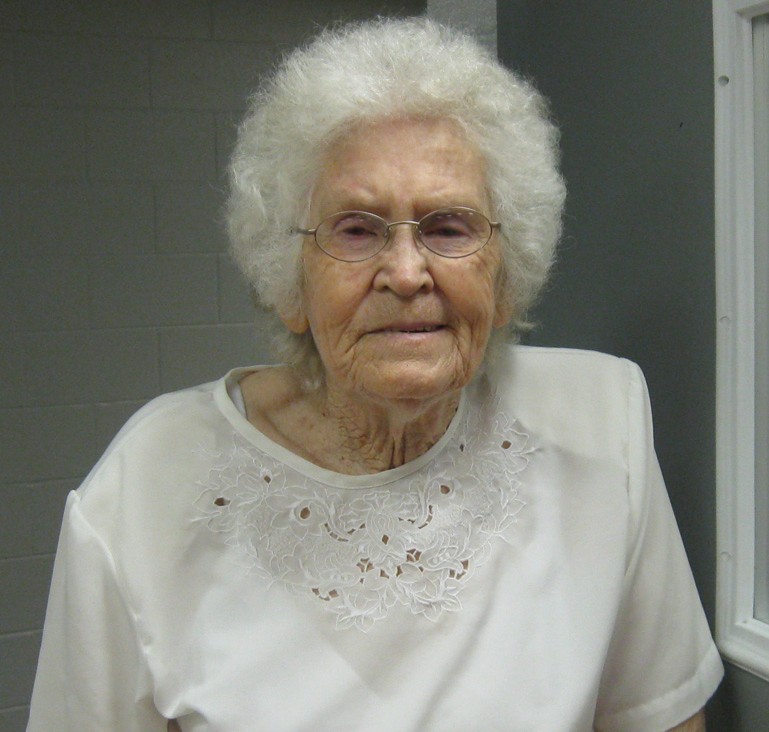 Sometime after Mercedes opened its United States plant in Vance, Ala., news reports noted company officials had high praise for their employees. Somehow, they and others seemed surprised at the quality of the United States, and particularly Alabama, workforce. For native southerners, the willingness of their families to work hard held no surprise. They have long respected work and demonstrated a strong work ethic.


Oneonta High School has several who mirror that ethic, perhaps none more emblematic than long-time custodian Inell Smith. “Miss Inell,” as she is often known, begins her 47th year of custodial duties this fall. She actually began work in the school lunchroom before her formal employment in 1964.

Some may recall that a generation or more ago several enjoyed similar longevity. In those cases, however, the workers usually began in or before their early 20s. The school did not hire Smith until she had reached her 30s.

Now in her eighth decade, Smith continues the arduous task of vacuuming, dusting, washing, and cleaning school classrooms, gymnasia, and the auditorium. Several years ago at the retirement of one of the then-long-time teachers, a colleague praised, “You are the hardest worker down here – after Miss Inell.”

Speaking long with Miss Inell, one soon discovers two passions consume her: family and work. One of 13 children, Smith speaks admiringly of her dad. She relates he pursued several enterprises: including operating a sawmill and a syrup mill; growing cotton, vegetables, peanuts, and popcorn; and raising horses, mules, pigs, and goats. Beyond work the four daughters and nine brothers did at home, they “hired out” to get money for school clothes and other needs.

Smith chuckles as she tells the story of a woman who came to the family home and told her dad he had to get the children back in school. She says he told the lady, “You know how you got in here; take the same way out. I keep them out a day or two to make a living.” Her mother, who was one of 15 children herself, also worked hard and taught her daughters domestic skills including cooking, quilting, and cleaning.

Miss Inell says her daddy died when she was a teen. She went to live with a sister and then married Melton Underwood, while still in her teens. The couple had five children. Patricia Ann, the eldest, died before her second birthday. Son David and his family live in Pinson, Jerry and his family at Friday’s Crossing, and daughter Sheila and her family at Altoona. Son Joe passed by his own hand a bit over a year ago.

Smith lists a variety of jobs she has held, several at the same time she worked at the school. She says she picked vegetables on the mountain, worked weekends at the old ‘Round the Clock (restaurant), cut up chickens at Tyson’s, babysat, and took in ironing. Her initial school job was in the lunchroom but shifted to cleaning, joining her then-husband, who handled maintenance at the high school.

After her and Melton’s divorce, she kept the school job and various others, relating proudly that she never had to go on welfare.

Smith underscores the merger of family and work as she speaks of the school. At the newspaper interview during the summer, Smith asked if any cleaning was underway at the school. “That school has been good to me. I enjoy cleaning; I really do. I try to do the best I can. When I was sick, Mrs. Veal (former superintendent) and the staff made up money and gave it to me.

“The teachers are nice to me; the kids are nice to me. Kids will thank me for cleaning the school. One elementary kid told his teacher, ‘She’s my buddy.’”

She notes that work at times can be hard, but she clearly takes pride in all she does there. Her daughter has begun to help on a volunteer basis occasionally and says the work is her mother’s life.

Miss Inell reveals she met her second husband, Lester “Smitty” Smith, picking tomatoes on the mountain. He worked for a time at the school in a special government program. The couple actually lived on the school campus in a manufactured home and regularly checked for unlocked windows and doors or suspicious activities. They would telephone school officials or local law enforcement when they thought situations warranted. After Smitty passed, Miss Inell “wanted to come back” to her house off the Springville Boulevard area, where she says she has lived more than 40 years.

Smith says some urged her to move from her house, particularly after Joe’s death there. She refused, noting it is home. Smith has prevailed through numerous tragedies: the passing of her parents, daughter, son, and all but one sibling, divorce, long-time single motherhood, the long-term care and passing of her beloved Smitty, and her own myriad health problems.

Despite declining health, Smith refuses to place a date on retirement, taking one year at a time.