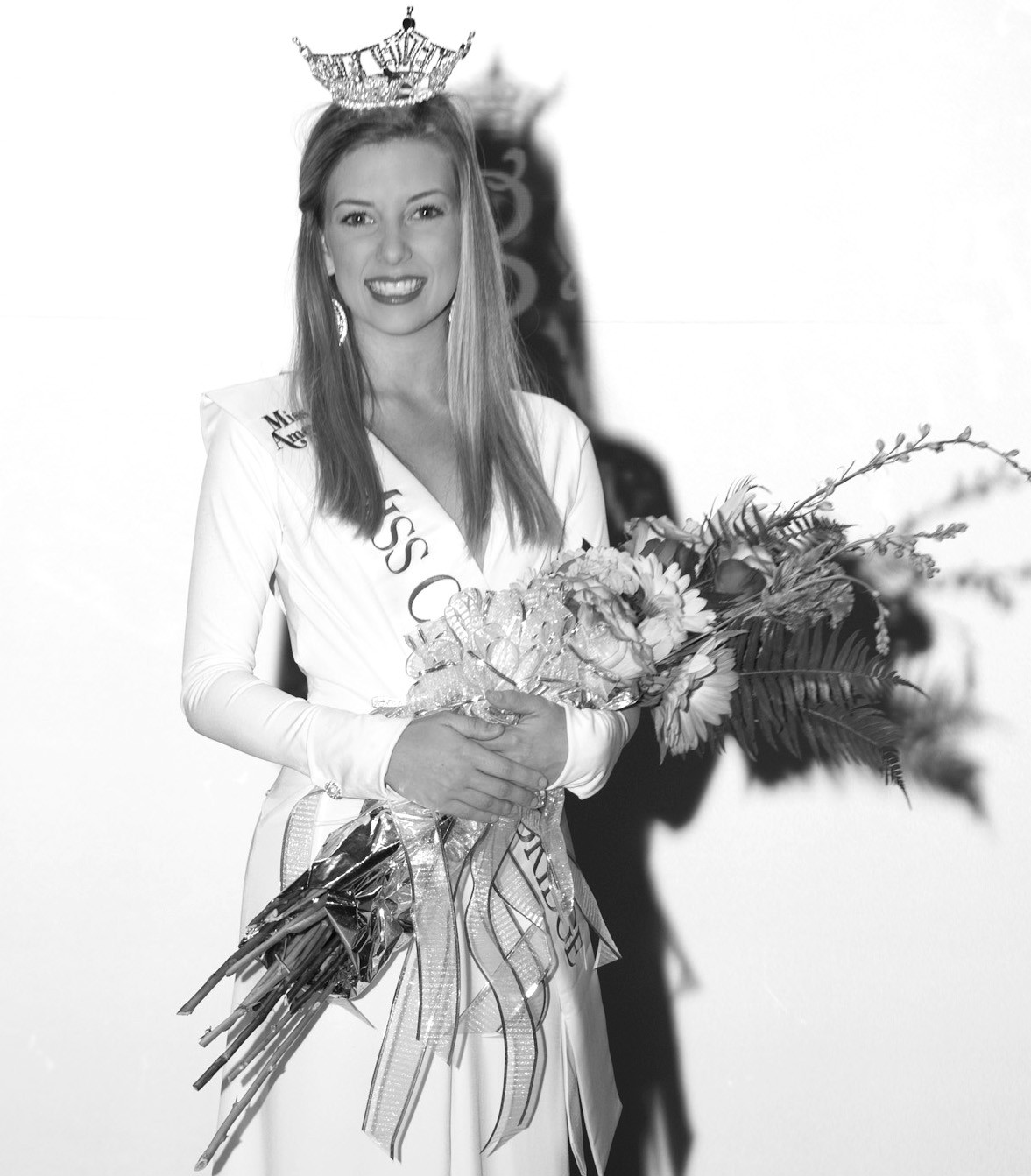 Rebecca Long of Hayden was crowned Miss Covered Bridge for 2014 last Sunday at the annual pageant at Eris Horton Auditorium at Oneonta High School. She is a nursing student at Wallace State Community College. She will represent the area at next year’s Miss Alabama Pageant at Samford University in June. She will be competing for the Miss Alabama title for the second time, having competed this year and having won a non-finalist talent award for her dance routine. She will appear as a part of the entertainment at the Covered Bridge Festival on Oct. 26. First runner-up was Amanda Ford of Helena, who also won the swimsuit competition. Second runner-up was Hannah Barksdale of Arab. Third runner-up was Emily Winkler of Dora, who also tied for first in the talent competition. Fouth runner-up was Olivia Wilkes of Tuscaloosa. Anna Rhymes of Blountsville won a scholarship to Wallace State Community College. – Ron Gholson