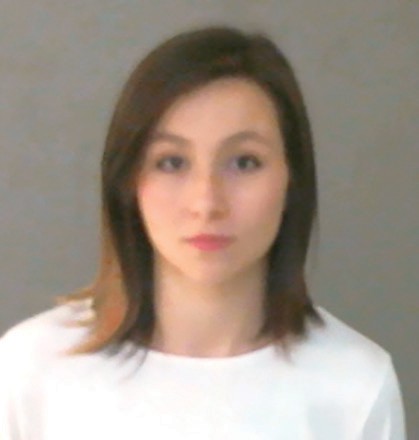 Miller, 25, was arrested in Sept. 2016 following an investigation of “life-threatening” injuries to her children who were 1 and 2 at the time. Casey said Miller at first claimed the injuries were caused by a battery powered four-wheeler; however, investigation revealed the extensive injuries could not have occurred as Miller described, nor would explain the burns found on their bodies.

As a result of the plea agreement, Miller will receive a 12-year sentence for each count she pleaded guilty to. She will be unable to receive “good time” credit on her sentence. Attempted murder is a Class A felony punishable by 10 to 99 years in prison and aggravated child abuse is a Class B felony punishable by two to 20 years in prison. Miller was incarcerated at the time of her plea, serving a six-month sentence for possession of drug paraphernalia.

Casey commended social workers from the Alabama Department of Human Resources and Sue Ashworth, a retired investigator from the Blount County Sheriff’s Office, for their work in the investigation. She also noted the “life saving medical care” for both children provided by the Cullman Regional Medical Center and the Children’s Hospital of Alabama.

“The fact that a mother could do to her children what was done to these babies is absolutely unfathomable,” said Casey.