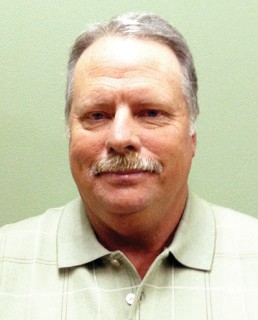 Stand on issues: Limited home rule for counties: I am in favor of it in certain counties with the stipulation that all tax increases be voted on by the people. Charter schools: They will take funding away from the public school system and we should improve public schools first. Comprehensive tax reform: I am in favor if we can remove the state sales tax on food and have a flat state income tax. Money, lobbying, and influence in politics: I am opposed. I do agree with most of the new ethics laws that have been passed. Issue that most needs to be addressed: Our states’ rights from federal government intrusion.

“I am the best candidate for this office because of the experience I have had with municipal government and its operation, years that have been spent in leadership, a small business owner and its challenges, and how to serve people daily. I am willing to stand up against the federal government on issues I am against which are mandated health care, gun control, and abortions unless it is a health issue with the mother, and then it should be between the mother and the physician.”