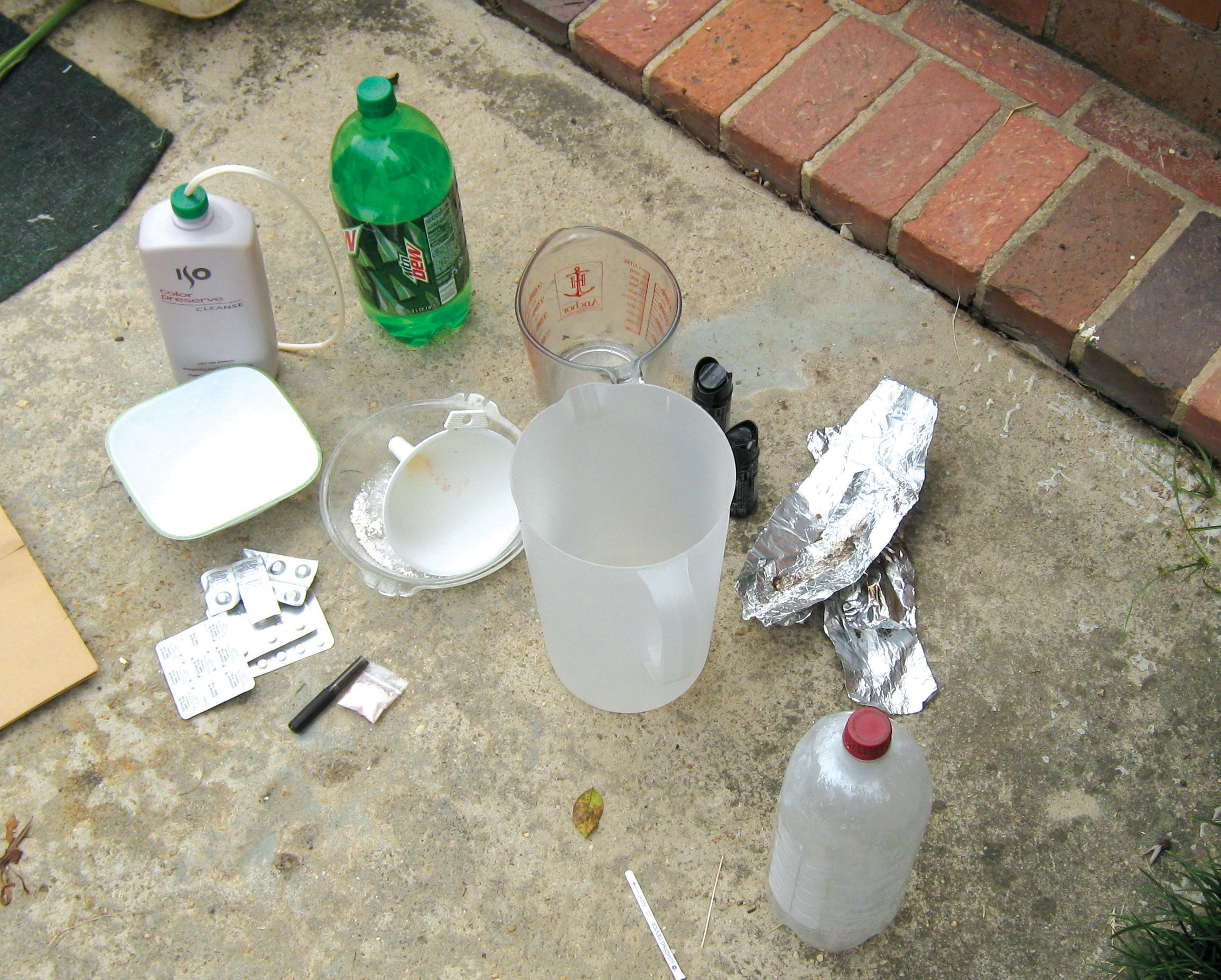 The Oneonta Police Department has arrested a 36-year-old woman on various charges related to methamphetamine manufacturing. The woman was arrested last week after a warrant for possession of precursor chemicals was served at a residence on Jefferson Avenue. While at the residence, officers discovered items used to manufacture methamphetamine. An additional search warrant was obtained and in the subsequent search of the residence a meth lab was seized. The suspect has also been charged with possession of drug paraphernalia and unlawful manufacturing of a controlled substance. She was held at the Blount County Correctional Facility on $15,000 bond.