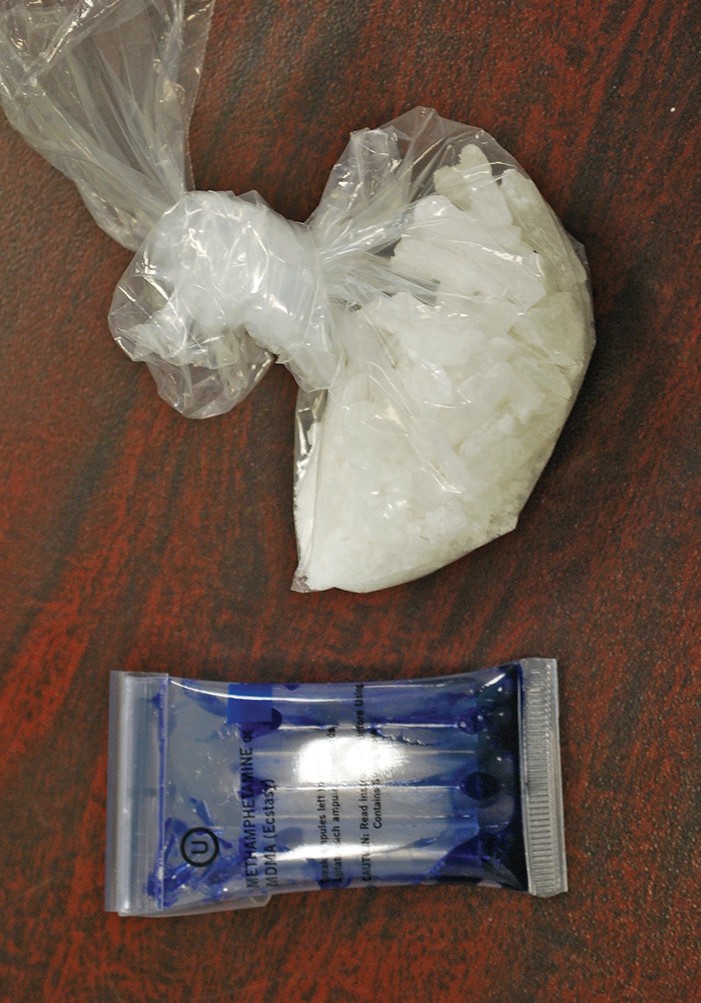 Through two arrests for possession with the intent to distribute, Oneonta police officers confiscated more than one ounce of methamphetamine over the last week.

According to investigator Jimmy Baldwin, the arrests were two separate incidents. One arrest occurred after officers executed a search warrant, while the second arrest came after a suspicious vehicle was stopped.

When asked if the city is seeing an increase in the distribution of methamphetamine, Baldwin said he hasn’t noticed any changes, and the confiscation of the drug and arrests simply happened around the same time.

Thirteen other arrests by OPD since Feb. 28 include six via warrant, three for alcohol and/or drug related charges, two for shoplifting, one for domestic violence, and one for fraudulent use of a credit card.