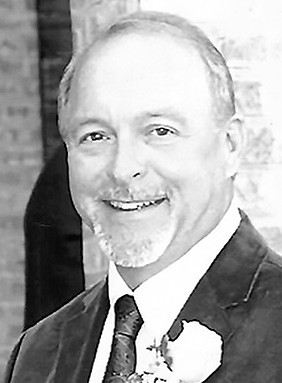 MELVIN DELANE ‘POPCORN’ BROWN, 57, died April 17, 2021, at the residence. He was an alumni of J.B. Pennington and served on the board. He was an avid Alabama fan and enjoyed riding in his pontoon boat, traveling, music, baseball, and the great outdoors. Predeceasing him was father Charles Brown.