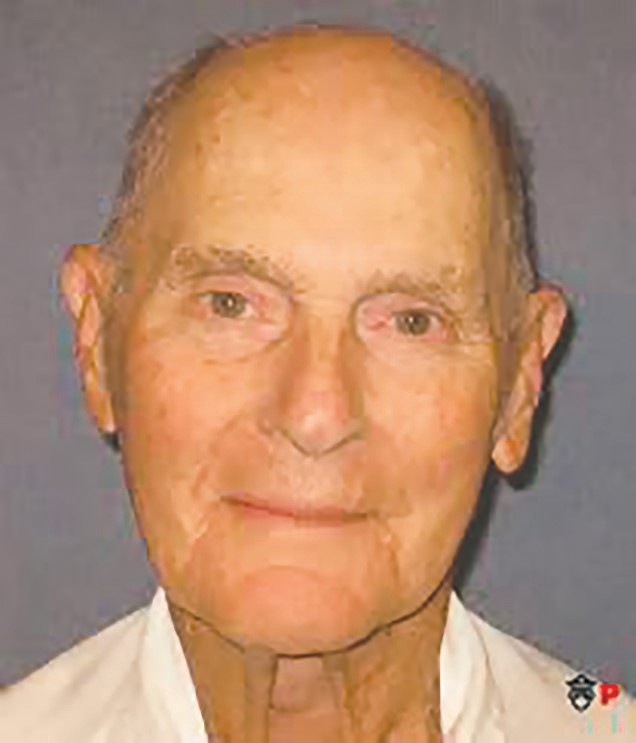 Michael Anthony Mayola was convicted of murder and sentenced to life in prison in 1962. -Public Record

For many Blount Countians, the mention of the name Michael Anthony Mayola takes them back to the hot August days of 1962 and a crime that shattered the innocence of a small, rural Alabama town. The people of Oneonta knew him as George Workman, the barber, who had moved to town some 16 months earlier.

As the events of that horrific August unfolded and Workman’s true identity was uncovered, those in Oneonta quickly realized that a monster had been living in their midst. In January 2018, now retired reporter Jim Kilgore presented a four-part series on Mayola detailing the events of that summer and subsequent trial. Mayola is scheduled for a parole hearing tomorrow, Jan. 21. The following summarizes the heinous crime. Links to the in-depth 2018 series are shared at the end of this article.

On Aug. 2, 1962, Mayola wound up in Midfield where he lured two fifth-grade boys into his car. He released Kim Canady and sped away with 11-year-old Larry Wayne Thomas. The next day, according to Mayola’s account, he shot Thomas, went to work, and returned to his unfinished Highland Lake cabin to dispose of the body. Mayola boarded a bus bound for Baltimore on Aug. 5. 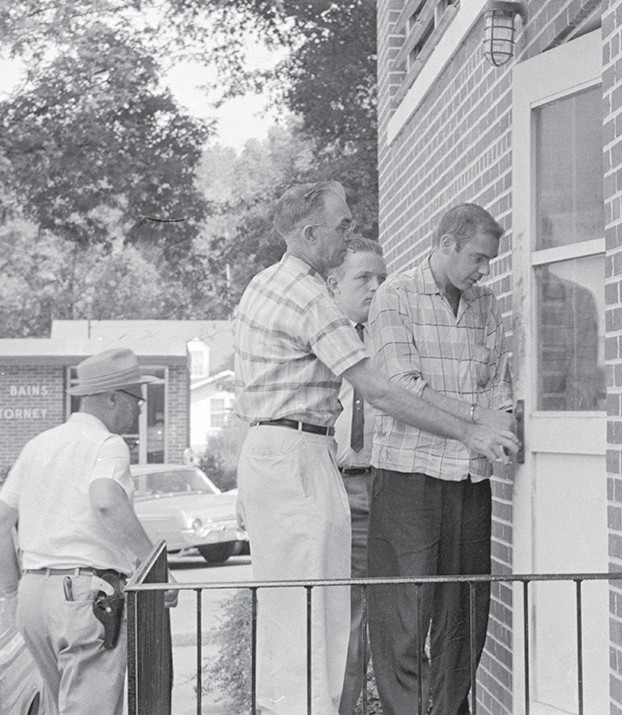 In the Aug. 9 edition of The Southern Democrat, it was reported that on the morning of Aug. 6, “Mrs. Austin (Minnie) Dailey … telephoned Oneonta Police Chief P.N. Handy to report ‘George’ is missing.’ In Handy’s inspection of the barber shop, he discovered a car parked in the rear of the barber shop. It belonged to [Workman] and was close to the description of the car used in the … Thursday (prior abduction)… After finding the car, Chief Handy went to [Workman’s] property about 1.5 miles southeast of the Lake Highland on Straight Mountain where [Workman] was reported to be building a cabin.”

Reports then take Handy back to Oneonta where he enlisted the help of “relief officer Cecil Marsh” in searching Workman’s property. There, the two found freshly-turned dirt between the foundation wall and the excavation.

The article continued, “At 5:45 Handy, back in Oneonta, was in contact with Chief Morris at Midfield. Three carloads of FBI agents and Midfield officers came to Oneonta, investigated the barber shop, and went to the suspect’s cabin site… Larry’s body was found at 9 p.m. about 2.5 feet deep, wrapped in a blanket, and covered with sawdust and creosote. Coroner Bill Lemley was called to the scene.”

On Aug. 7, Mayola confessed to FBI agents in Baltimore. He remained in their custody until he was extradited to Alabama for the kidnapping and murder of Thomas. He was set to arrive in Oneonta on Aug. 12, but according to news reports at the time, officials were fearful of what might happen with the large crowd that had gathered at the courthouse in Oneonta so they took him to the Etowah County Jail. From there, Mayola was transferred to Montgomery’s Kilby prison. He finally returned to Oneonta on Aug. 15 and was placed in the courthouse jail.

Twenty-seven days after Mayola abducted and took the life of Thomas, a Blount County grand jury indicted him on murder charges. His capital murder trial began Nov. 12, and at 5:30 p.m., Nov. 13, the jury received the case. According to the Nov. 22 issue of The Southern Democrat, the jury deliberated for a total of nine hours before declaring him guilty, but spared his life by recommending life in prison without parole.

The Southern Democrat reported that while the judge respected the jury’s recommendation, he wrote in a letter to officials that “Mayola’s tendencies toward sexual perversion make him a constant menace if he is ever released. The jury sentenced him to life imprisonment, and he should be kept there as punishment.”