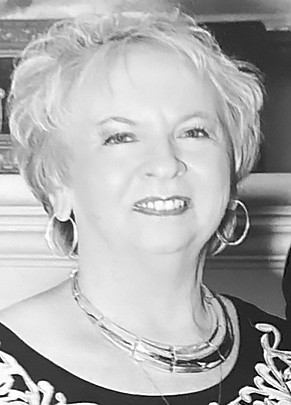 MARY FRANCES SMITH BURLESON went to her heavenly home Dec. 23, 2021, after an extended illness. She died peacefully at home, surrounded by her family and held in her husband’s arms. She is preceded in death by her parents Raymond and Rachel Smith, sisters Nadine and Erma, and brothers J.D. and Robert.

Born Dec. 12, 1940, she was a native of Rock Springs and a 1958 graduate of J.B. Pennington High School. As a winner of Blount County beauty queen titles, she was beautiful inside and out. In 1961, she married the love of her life, Richard B.”Dickie” Burleson, whom she became sweethearts with at the age of 13.

She was a devoted wife, mother, and grandmother. She loved being the right-arm support to her husband and sharing his life activities and adventures in engineering, SEC football, and the military. Her relationships formed were endless, and everyone admired and loved her. Her spirit and memories will live on forever. Her genuine support and love to military families were recognized by everyone and resulted in being recognized and rewarded with numerous Family Support Awards presented to her by the U.S. Army.

Mary was a skilled tennis player and competed in team tennis for many years at the highest level, winning numerous championships. But her favorite time was spent with her family, especially with her grandchildren, who were her pride and joy.

The family would like to thank Comfort Care and all of the special health professionals who helped us along the way, especially Anna, Brooke, Chaplain George, Christi, Julie, Kat, Keasha, Lindsey, Lisa, Shannon, Shelby, and Sonia.

Mary will be missed by everyone who knew her. Her family is heartbroken but is comforted knowing she is in a better place.

A private family service was held Dec. 27 with Blountsville Funeral Home directing. A memorial in her honor open to everyone will be announced soon.