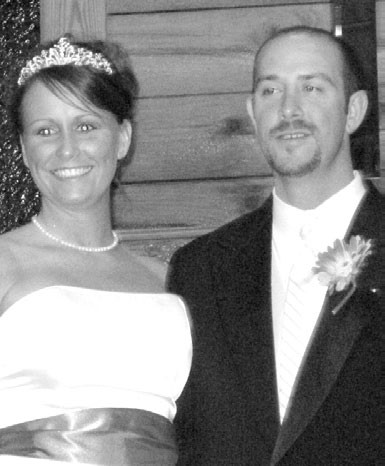 
The bride is the daughter of James and Deborah McDuffee of Warrior, and the groom is the son of James and Janice Marske of Hayden.

The bride was given in marriage by her father. Matron of honor was Laura Boler, and bridesmaids were Laura York and Danielle James.

After a honeymoon cruise to Mexico, the couple will make their home in Warrior.