Marriage licenses now available to all in Blount County 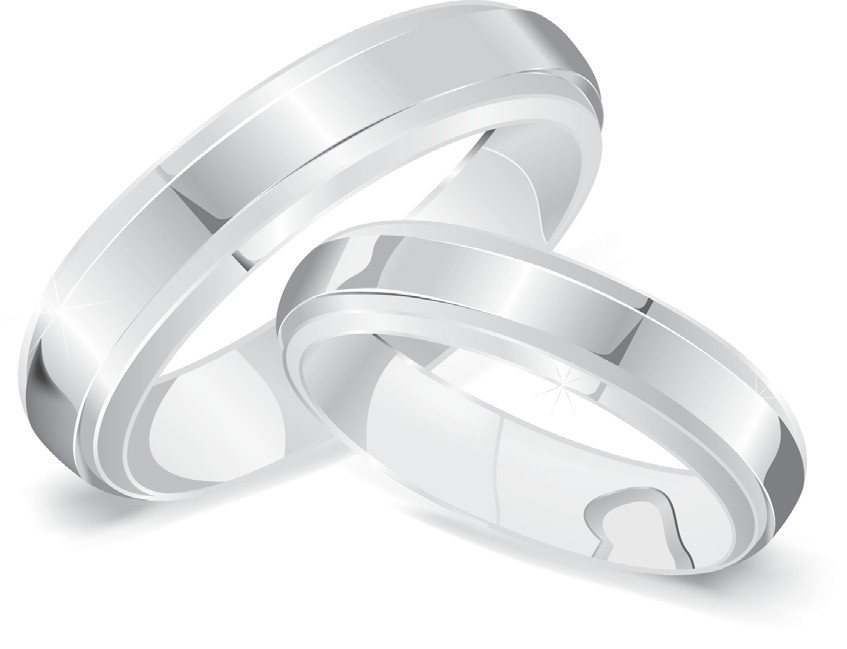 “Pursuant to the Feb. 12 order of federal District Judge Callie Granade to Mobile County Probate Judge Don Davis, requiring the issuance of same-sex marriage licenses, the Blount County Probate Office will issue licenses to all couples making proper application. However, the issue of same-sex marriage in Alabama is evolving daily, based on the many legal filings that are being considered before the courts, both state and federal. The current decision of the Blount County Probate Office is subject to change, based on future rulings of the courts. I continue to stand firm in my decision to discontinue the practice of performing any marriage ceremonies at this time.”