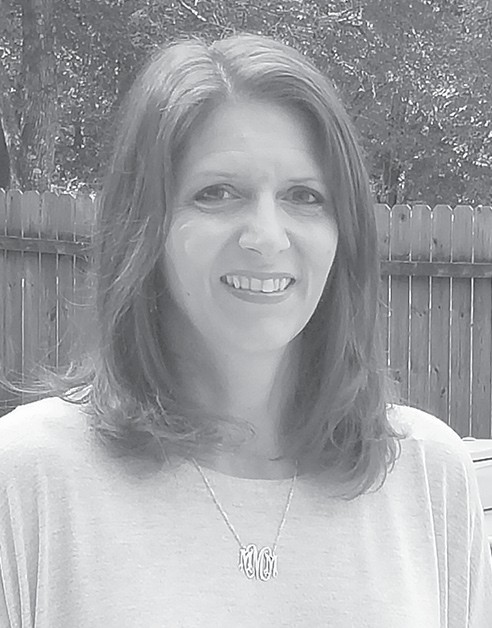 Marlana Matthews reported to work July 25 as the new principal at Cleveland Elementary School and will assume those duties decidedly and in real time when the 2018-2019 school term begins tomorrow (Aug. 9).

Matthews, 47, comes to the job from her assignment as a reading coach at Hayden Primary School last year. She has 18 years experience as an educator, with previous jobs as an elementary teacher and as an assistant principal (at Johnson Elementary School in Pinson).

She holds a bachelor’s degree in elementary education from The University of Alabama at Birmingham and both a master’s and an Ed.S (education specialist) degree in instructional leadership, also from UAB.

Originally from Mobile, she has lived in the Birmingham area since marrying husband Paul 28 years ago. They have two sons, one grown and one nearly so. Both are currently in Huntsville, one working out of Redstone Arsenal, and one studying at UAH. “Our family is rounded out by one cat named Tiger, and a Yorkie/ mini-Schnauzer named Cooper,” her bio sketch volunteers.

Matthews’ answer to the The Blount Countian’s question about what she looks forward to in the Cleveland principal’s job was almost fast enough to be a reflex, but with a sincere ring to it: “I’m looking forward to building relationships with students, parents, teachers – and the community. I’ve heard so many good things from people I know about both the school and community – that it’s a great school and a sweet community.”

And are there aspects of the job that she considers especially challenging? “Well, I guess most people would think of taking on a principal’s job for the first time would be challenging,” Matthews said, “and of course it is, but I think of it more like I’m beginning a new adventure, and an exciting opportunity. What I want everyone to know is that I want the best for the students, and we’re going to continue to work hard, just like they’ve been doing, and achieve great things.

“I’m looking forward to great partnerships here and to an outstanding school year.”