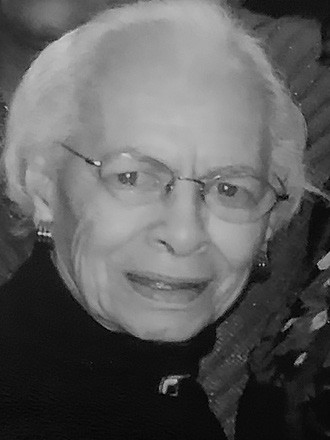 MARGARET ‘BABY SIS’ ROBINSON POLK, 101, passed away in Savannah, Ga., on June 2, 2021. She previously resided in Oneonta. She was a member of Mt. Olive Baptist Church in Oneonta and also a member of Good Sheppard Baptist Church in Cleveland, Ohio. She enjoyed dancing, spending time with friends, cooking, attending church, word searches, playing bingo, and the casino. Margaret and Ollie raised their children in Cleveland, Ohio. Margaret lived independently until the age of 95. She then resided with her son Norris Sr. and daughter-in-law Mary in Novelty, Ohio. They provided excellent care to Baby Sis, especially Mary, who gave her personalized attention. After several years she then went to live with her daughter Linda and son-in-law Larry in Savannah. She resided with them in her final years; they also provided excellent care. She became Larry’s daily sidekick.