Man who fired shot at plane found guilty of menacing 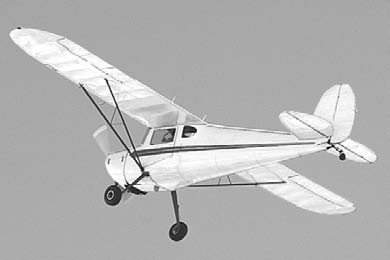 Jason McCay, who was charged in 2013 with firing a weapon at an airplane near Campbell’s Field, was found guilty last week of menacing, a misdemeanor defined as “placing another person in fear of imminent serious physical injury.” The conviction, rendered by a jury in Blount County Circuit Court last week carried a $500 fine. Campbell’s Field is a private airstrip in West Blount County.

“We don’t have to worry about him around the airport any more,” said Joe Dailey, who was piloting the plane at the time the shots were fired.“He has sold his house and moved to (the other side of the county).”