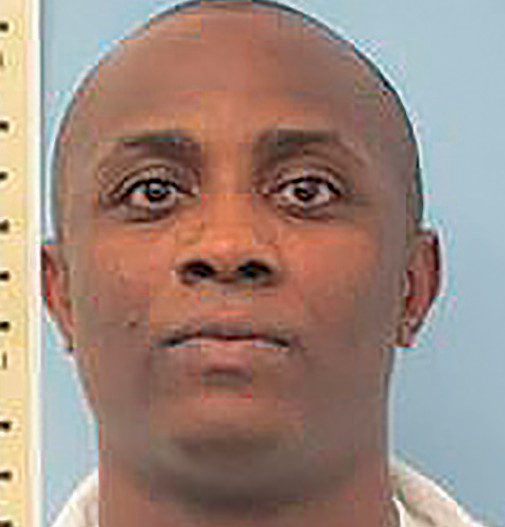 Bates was accused of using the KIK social media app to contact the student, sent her pictures of his genitals, engaged in sexual intercourse with her at Cleveland Park and later attempted to check her out of school, according to the Blount County District Attorney’s (DA) Office.

Following a joint operation between the Blount County DA Office, the Blount County Sheriff’s Office, and the Birmingham Police Department, Bates was arrested on Jan. 27, 2016, in front of Mugshots in Uptown Birmingham where he thought he was meeting a 14-year-old girl.

A Blount County grand jury indicted Bates on two counts of traveling to meet a child for unlawful acts, second-degree rape, attempted kidnapping, and electronic solicitation of a minor. Because Bates pleaded guilty, the case was settled without having to put the victim through a trial.

Blount County District Attorney Pamela Casey reminded parents, “Please take the time to sit down and talk with your teens about the dangers of social media. We have to get rid of the ‘my child would never do that’ attitude. Pedophiles and predators are looking daily for victims.

“We no longer live in a society where predators go to parks and malls to steal your kids. Predators can sit at home and contact your child on their cell phone or other electronic device.”

Bates was sentenced to 20 years in prison on each charge.