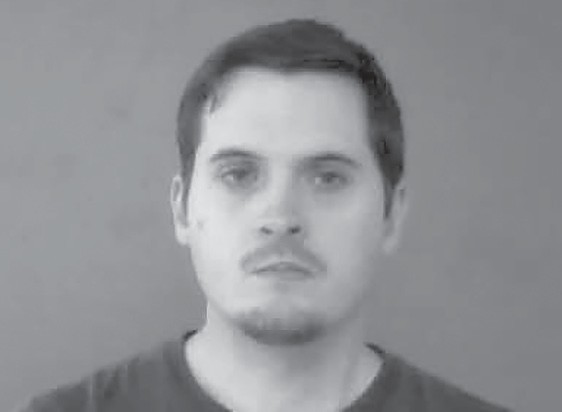 A Blount County man was sentenced to more than eight years in prison after pleading guilty to possessing more than 130 images of children engaged in sexual acts.

The case dates back to 2013 when Jeremiah Christian King was arrested in a Florida hotel room where he was found to be playing video games while dressed like Harry Potter. He was taken into custody at the time by Alabama Bureau of Investigations (ABI) officers after he was found on a network often used by pedophiles to share images.

A search warrant at King’s home – listed as a Springville address – led to the discovery of at least 131 images on a computer.

The charges were later dismissed by a Blount County judge on a ruling that said the arresting officer’s arrest affidavit’s were insufficient.

After pleading guilty earlier this week, King was sentenced to eight years in prison.

Blount County District Attorney Pamela Casey praised the work of the Alabama Bureau of Investigation, the Fugitive Task Force and Assistant District Attorney Scott Gilliland for the amount of work put into the case.