Man jailed for rape of sister 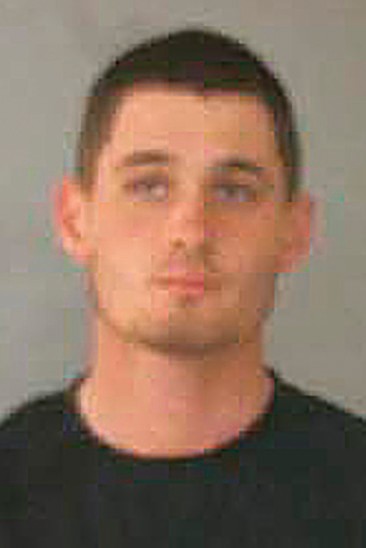 A Blount County man is in jail after he was charged with raping and impregnating a direct family member.

According to the court filing, Williams engaged in sexual intercourse with the victim, “a female with diminished mental capacity who was also his sister.” Court records state that the woman was not capable of consent.

The charges stem from incidents that occurred in February 2017. The victim became pregnant but was not able to carry the child to full term due to her “mental functioning,” according to the court record.

A DNA test confirmed that the fetus was fathered by Williams.