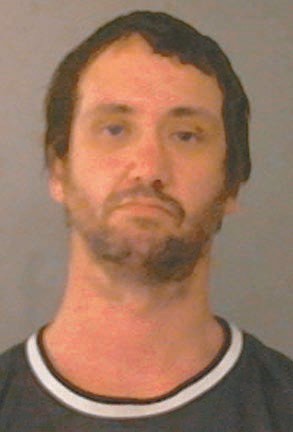 A Blount County man has been arrested after the abduction and shooting of a woman who jumped out of his vehicle near Jack’s in Blountsville.

According to Blount County Sheriff’s Department Operations Officer Tim Kent, the incident began when a 24-year-old woman was held at gunpoint at a home on Phillips Drive in Cleveland. Kent said the suspect threatened to kill the woman multiple times and several shots were fired, one of which struck the woman in the back of the head.

After the woman fled the scene in her own vehicle, Kent said the suspect continued to pursue her and fired shots at her car. She eventually crashed and the suspect forced her into his car and drove toward his home in Blountsville.

The woman jumped out of the moving vehicle close to Jack’s in Blountsville. She suffered injuries after striking the road but was able to make her way to the restaurant where an offduty sheriff’s deputy assisted her.

She was airlifted from the scene and has since been treated and released at UAB Hospital.

Blount County District Attorney Pamela Casey said, “I am thankful (the victim) survived this horrific ordeal and I admire her courage, tenacity and resilience. I look forward to working with her to help bring her assailant to justice.”