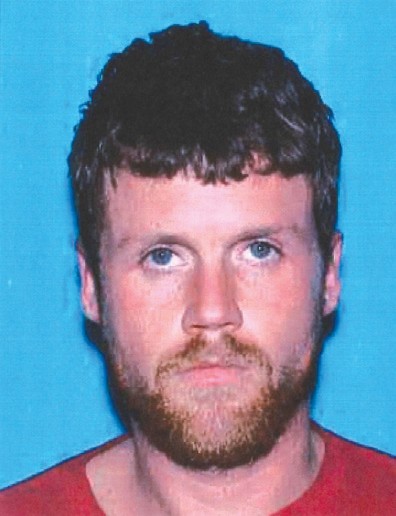 A Blount County man is behind bars after four agencies, including a canine unit, were called into play last Friday.

Blount County deputies were serving warrants on Kevin Harless, 29, when he fled in a vehicle from authorities near Susan Moore.

Eventually, the Blount County Sheriff’s Department was joined by the Snead and Cleveland police departments and a canine from the Warrior Police Department.

Harless, who was wanted for various drug offenses, allegedly had a gun but he texted 911 during the pursuit that he no longer had the weapon. A handgun was later found in a field, according to Blount County Sheriff’s Department Operations Officer Tim Kent.

An anonymous tip led authorities to a residence on Wilson’s Chapel Road where Harless was arrested without incident.

Harless remains in the Blount County Correctional Facility on charges of first degree theft of property and failure to appear. Other charges are pending.