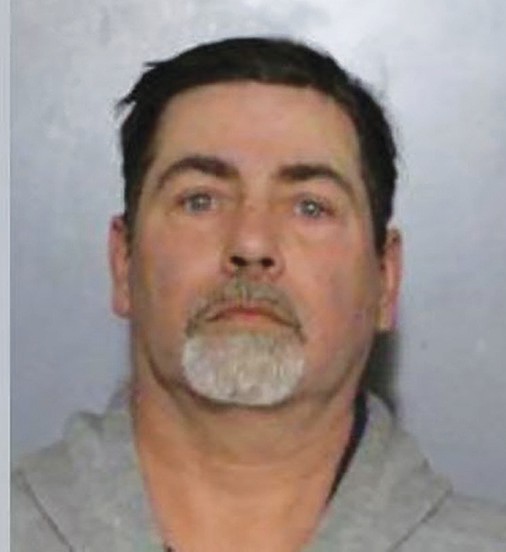 According to court records, on Jan. 10, Kip David Ferrell, 52, a maintenance man at McCay’s Landing, was booked into the Blount County Correctional Facility under a $60,000 bond for the rape of a 72-year-old resident who has been diagnosed with dementia and memory dysfunction. Evidence provided in the case indicated the victim is believed to be incapacitated.

The alleged incident occurred on Dec. 22 when the victim allowed Ferrell into her apartment after he knocked on the door. In Ferrell’s account, he said he was responding to a 2:14 a.m. voicemail from the victim complaining she was having problems with her heat.

During his initial contact with investigators, Ferrell denied going to the victim’s home during the time frame in question. He also denied having sex with her.

After being presented with evidence, Ferrell admitted to having intercourse with the victim.He told investigators upon arriving at the victim’s apartment, he adjusted the thermostat to 72 degrees and the victim asked him to stay. They watched TV for a while and she asked him to rub her back, to which he obliged.

Ferrell further stated she began to touch him and asked him to have sex.After moving to the bedroom, Ferrell said he applied lubricant before having intercourse with her. During her interview, the victim did not indicate that Ferrell physically forced her to have sex.

The court records did reveal that the victim “expressed to the male her lack of desire to have intercourse with him because it would hurt.” After intercourse, and according to the victim, the man went outside to smoke. She went to the bathroom, and when she went to the door to let him back in, he was gone.

During the course of the investigation, a lineup of similar looking men was shown to the victim.She was able to pick Ferrell out as the person who had assaulted her.

After the Dec. 22 incident, the victim was taken to St. Vincent’s Blount ER for observation. She was later transported to the United Way Crisis Center. There a SANE (sexual assault nurse examiner) examined the victim. Her clothing and the sexual assault kit, which included the nurse’s handwritten notes, were collected and taken to the Alabama Department of Forensic Sciences in Hoover. Court documents indicate the nurse’s report conveyed the abrasions were consistent with the act of intercourse.

Court records indicate a warrant was obtained for Ferrell on Jan. 10. The warrant affidavit indicated a petition had been filed by a family member with the Blount County Probate Court alleging incapacitation and believing the victim to be unfit to care for herself. That, along with a letter by her primary doctor which documented dementia and memory dysfunction, led investigators to believe she is incapable of providing consent by reason of being incapacitated.

Ferrell was arrested on Jan. 10 and charged with first-degree rape.