Lynn too strong for Southeastern 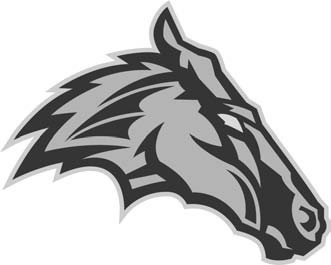 The visiting Southeastern Mustangs fell behind 14-0 early and couldn’t make up the deficit in a 62-33 loss at Lynn last Friday night.

The Mustangs put together a solid night on offense – finishing with 270 total yards – but Lynn rolled up almost 500 rushing yards and had three backs combine for almost 400 yards on the ground.

Southeastern was led once again by Seth Wadsworth, who completed 15 of 28 passing for 159 yards and two touchdowns. He added 68 yards rushing on just eight attempts and picked up a Lynn fumble and returned it 22 yards for a touchdown.

Dakota Hansen led the Mustang defense with 12 tackles while Austin Lee had 11 and Albert Tinney had 10 stops, two for loss, and caused a fumble. Harmon Barton had a fumble recovery.