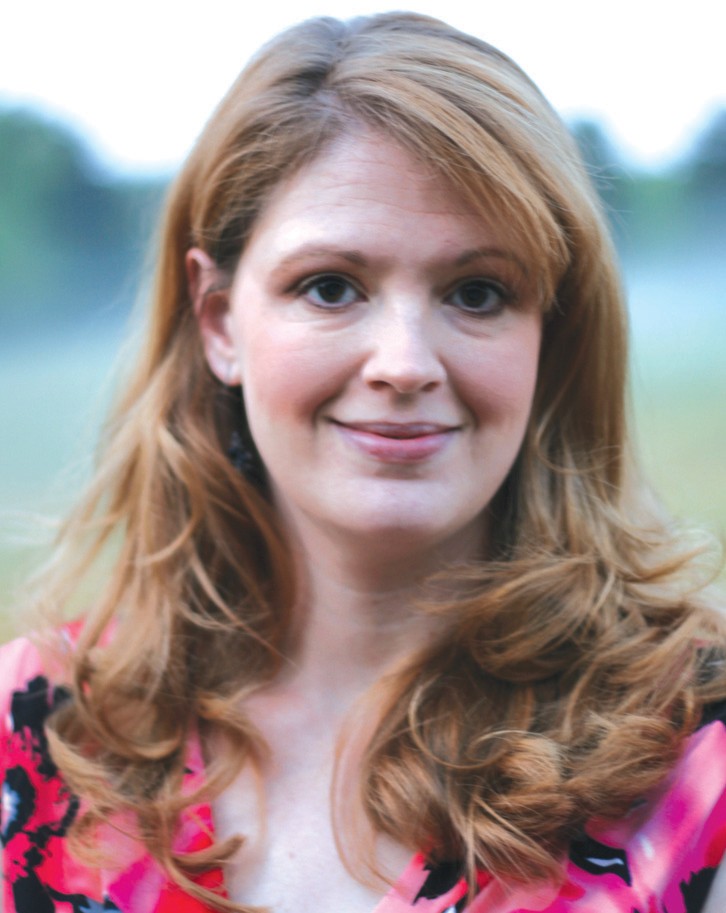 “She started working for the Arc in 2003 as a behavior analyst and has excelled in every task given her from that date,” Stewart said. “When the associate director of Blount County position became available it was a no-brainer to give her yet another challenge.”

Ludwig accepted the Blount County position in October 2012 and has since been working on short-term, as well as long-term, goals for her organization.

“Some of our short-term goals include working to get more involved in the community and improving our fundraising department,” Ludwig said. “As far as our long-term goals, we hope to develop more work programs, more community opportunities, and maintain what we have been doing.”

The Arc is a non-profit organization and United Way agency that provides programs to help those with intellectual disabilities and also gives early intervention services to children with developmental disabilities from birth to age 3 and their families.

Ludwig, an Auburn University graduate, holds an undergrad and master’s degree from the college.

She specializes in behavior analysis, which focuses on teaching individuals how to replace problematic behavior with a more appropriate behavior.

“The Arc strives to help anyone despite their behavioral issues,” Ludwig said.

The director also oversees administrative duties and community living homes. At the Arc, many individuals live with their families and come to Oneonta for the day program. However, some live in community homes throughout Blount County and have direct supervisors, and Ludwig is the overseer of those supervisors.

Ludwig says community involvement, including volunteering, is important, as well as training objectives including learning skills for independence, achieving goals, and improving engagement and involvement.

Ludwig lives with her husband and two children in Argo.