Lowry named one of ‘Women Who Shape the State of Alabama’ 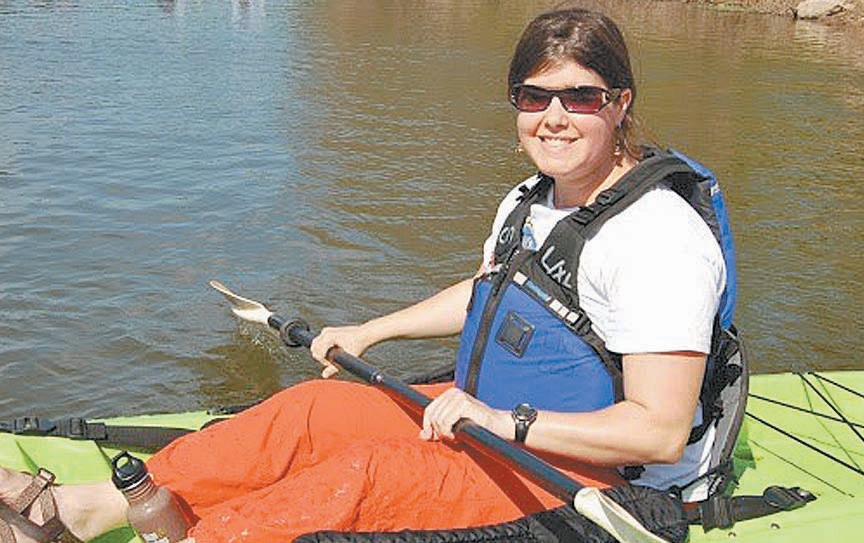 Recently, 30 women were honored by al.com as “Women Who Shape the State of Alabama” for 2016. An Oneonta native, Cindy Lowry, executive director of the Alabama Rivers Alliance (ARA), was one of the women chosen to receive this award.

These women are from all over the state and include doctors, teachers, executives, mothers, and business owners who are recognized for driving initiatives and movements that are changing lives for the better in their communities. Lowry was also featured in the November issue of Birmingham magazine.

This is al.com’s second year of the Women Who Shape the State award program. It evolved out of the Women Who Make a Difference program in 2013. Earlier in the year, the website asked readers to identify potential nominees and were overwhelmed with the response. Hundreds of women across the state were nominated, but only 30 made the final cut.

Lowry has been passionate about the environment from a young age. She remembers going camping with her family and always playing outdoors as a child.

“I loved nature, but didn’t really understand it until college,” explained Lowry. As a pre-med major, she took a class on the environment and that led to changing her major to pursue a degree in wildlife biology.

Lowry credits the Friends of the Locust Fork River for putting her on their board and introducing her to rivers. That led to her first job working with rivers when she was 29.

In 2005, Lowry was hired by the Alabama Rivers Alliance (ARA), and just two short years later, she became the executive director. Her duties include many different things. She’s a jack of all trades, and no day is exactly like the day before. Her duties include managing the staff, dealing with finances, working with the board, being the primary fundraiser, grant writing, and keeping good relationships with the government at a state and federal level.

Lowry explained that the ARA receives no funding from the federal government which is surprising since Alabama ranks first nationally in fresh water biodiversity – basically, our state has the most organisms in the water when compared to any other state.

Lowry has dedicated her personal and professional life to helping the environment, and she is an inspiration to so many people.

She and the other honorees will be celebrated on Nov. 3 at a luncheon in The Winfrey Hotel. If you are interested in seeing the awards presented, go to womenwhoshapethestate.eventbrite.com for tickets.