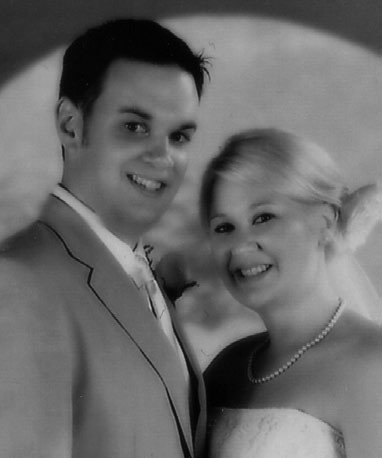 Shannon Leigh Bauza and Charles Kirksey Longhore were married July 25, 2009, at 1 p.m. in Jacksonville, Fla., in a ceremony officiated by Rick Crook. A reception followed aboard the Carnival cruise ship Fascination.

The couple enjoyed a cruise to the Bahamas following their wedding and now reside in Cleveland.