Long way to go to meet standards for most public schools 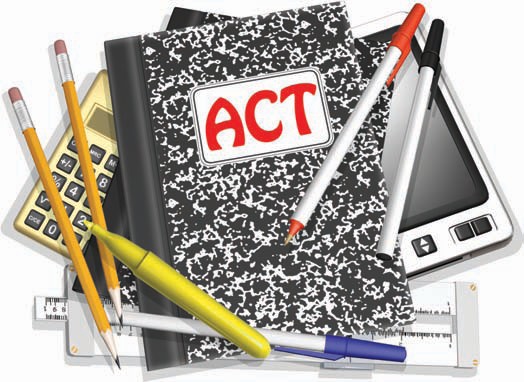 Last year, 10th-grade students in public schools across Alabama took the first round of ACT tests aligned with the Alabama College and Career Ready Standards. The results from the Alabama Department of Education indicate most public schools have a long way to go in preparing a majority of students to succeed in college without having to take substantial remedial course work. Results in math and science were especially low.

Results varied widely, from top-performing Mountain Brook with a 91 in English and low 70s in math and science to several systems in which not a single student met or exceeded standards in math or science.

While the low results across the board are cause for concern, experts caution that they do not mean schools are performing worse at teaching students the subject matter, but that the tests themselves are significantly harder than in the past, and are giving a more realistic picture of how much improvement is necessary for students to be truly prepared for college-level work.

For comparison purposes, following are
results reported for other area school systems.

Since Alabama is the first to report results on this particular version of the ACT, comparable results are not available for other states. On the 2013 ACT test given nationwide, Alabama students’ average cumulative scores were among the highest in the Southeast, with only Georgia exceeding the Alabama average of 20.4 and South Carolina tying it. Average scores in other areas of the country were higher than in the Southeast, however.

Both county system superintendents commented on their system’s results.

Superintendent Stephen Douglas: “Obviously, these results could be better. We want our students to be collegeand career-ready. We realize we did well compared to other systems, but that’s not what this is about. We have a lot of work to do. We’re going to get the numbers up. We’re certainly going to make sure our students are college- and career-ready.”

Superintendent Jim Carr: “This is the first time we’ve taken the ACT based on the new college- and career-ready standards. It’s much more difficult, much more rigorous than before. Also, it’s testing things we haven’t emphasized before, critical thinking, for example. So this test isn’t so much about accountability as it’s about establishing new baselines to use to gauge improvement on these new areas. It’ll take us a little time to adjust to the new standards, both students and teachers. But, we’ll make that adjustment. We’ll continue our professional development with teachers and focus on the new standards with students. We want our students to be competitive in a global society. We’ll get there.”