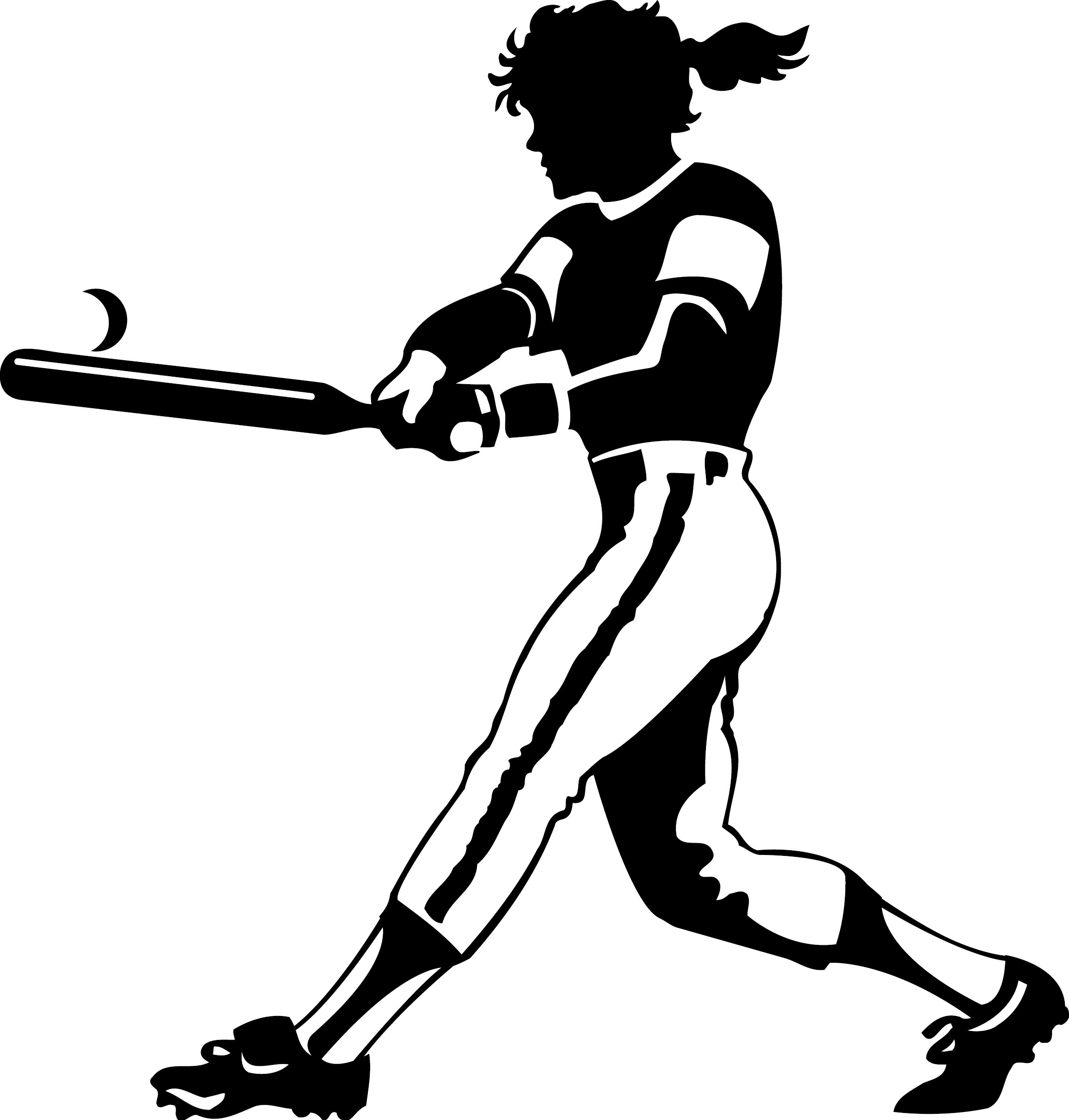 The Alabama High School Athletic Association (AHSAA) record book shows there are 15 girls that hold the record for home runs in one game with three.

Make that 16 now. Locust Fork’s Anna Hood, just an eighth-grader, blasted three home runs in last week’s 19-9 win over Cleveland. Her eight RBIs in the game are tied for fourth-most in state history.

Hood was the leader of a Hornet offense that pounded out 21 hits against Panther pitching. The Hornets scored 13 earned runs.

Hood finished 3 for 6. Jaime Gail Hudson (4 for 6, RBI, three runs), Tailor Massey (3 for 5, three RBIs, three runs), and Haley Glasscox (3 for 5, RBI, run) each had big days at the plate. Madison Cater, Savannah Gilham, and Shelby Hancock each had two hits for the Hornets.

Locust Fork used four pitchers in the game and Macy Wilks got the win despite lasting just 1.2 innings. She was tagged for four runs – all earned – on four hits with three walks and a strikeout. Wednesday, April 16 at Curry No. 2 Hayden 4, No. 1 Curry 1

The Lady Wildcats, the defending 5A state champion, had been ranked No. 2 throughout the year. Last Wednesday, they finally got a shot at No. 1.

Hayden broke a 1-1 tie with two runs in the sixth inning and added one more in the seventh to knock off the Curry Lady Yellow Jackets.

Hayden took a 1-0 lead when Kayla Byrd reached on an infield single in the third and later came around to score on a single by Katie Parr.

Curry tied the game in the fourth when Courtney Howze singled, driving in Shannan Rowe. That would prove to be all the offense that Curry could muster against Hayden ace Sharley Miller.

The Lady Wildcats got doubles from Brooke Meadows, Chloe Kirkland, and

Kaitlin Kelley to score two runs in the sixth.

Kirkland was hit by a pitch with the bases loaded in the seventh to bring in the final run.

She held the powerful Lady

The Lady Wildcats got a great performance on the mound from Katie Parr to remain undefeated in 5A Area 12.

Parr gave up just two hits, walked three, and hit a batter while striking out nine in the complete-game victory.

ShelbyMaze had both of the Lady Blue Devils’ hits, including an RBI single in the seventh inning to avoid the shutout.