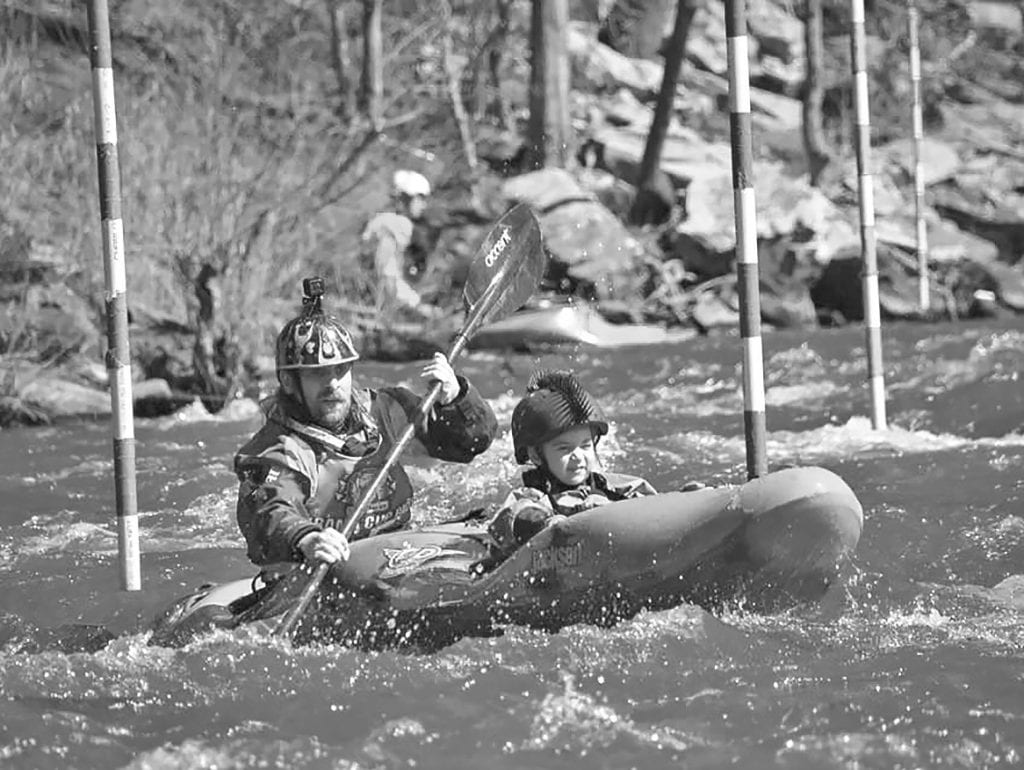 The Locust Fork Whitewater Classic is Saturday and Sunday, April 6 and 7, from 9 a.m. until 3 p.m. daily, at King’s Bend Overlook Park. -Friends of the Locust Fork River | Facebook

Coming up April 6 and 7 is the Locust Fork Whitewater Classic Canoe/ Kayak Race at King’s Bend near Blount County’s newest treasure, King’s Bend Overlook Park (the old highway 79/231 bridge) in Cleveland. It is the last race of the coveted Alabama Cup Whitewater Slalom series. This slalom race series draws whitewater enthusiasts to Blount County from all over the Southeast. It is not uncommon to have five or six states and a few countries represented by the racers and/or their support crew.

The Alabama Cup Series is made up of the Mulberry Fork Canoe/Kayak Race, the Locust Fork Invitational, and the Locust Fork Whitewater Classic. The racer in a particular class that has the fastest score of the combined races receives the cup. The “class” that a racer competes in is based on age, experience, gender, and the type of boat. In general, the classes are kayak or canoe (open boat) and type of construction material – plastic or fiberglass. It is male and/or female, solo or doubles.

The Mulberry Fork Canoe/Kayak Race was started in 1981 and is the longest continually operated slalom race in the United States. The 1994 Mulberry Race hosted the qualifying races for the U.S. Olympics. In 2014, the Mulberry race was designated as a qualifier for the American Canoe Association Junior Nationals.

The race is a slalom course, usually 100 yards from start to finish while negotiating 18-24 green down-river and red up-river gates. If the racer touches or misses a gate, penalty points are accessed. If a racer makes it down the course in two minutes 15 seconds, the initial time is 135 seconds, but for each gate that is touched, there could be a five-second penalty. For each gate missed there is a 50-second penalty. For example: if two gates are touched and one gate missed, the adjusted score is 195 seconds (135+5+5+50). Having additional seconds accessed could easily be the difference between gold, silver, and bronze medals, or no medal at all.

Do something new and exciting! Come to King’s Bend to experience the canoe/kayak races Saturday or Sunday from 9 a.m. to 3 p.m. The cost is $3 admission and $5 per night to camp. A food truck will be on site or you can pack your own lunch. Bring your seat cushion and a water bottle. You can’t beat sitting on the creek bank on a beautiful spring day. I promise the private property of King’s Bend alone is worth the admission. You will see some of the prettiest river frontage in the county.

I’ll be at the gate. Come by to say “Hi” and let me know you read about the race in the Out and About column in The Blount Countian.