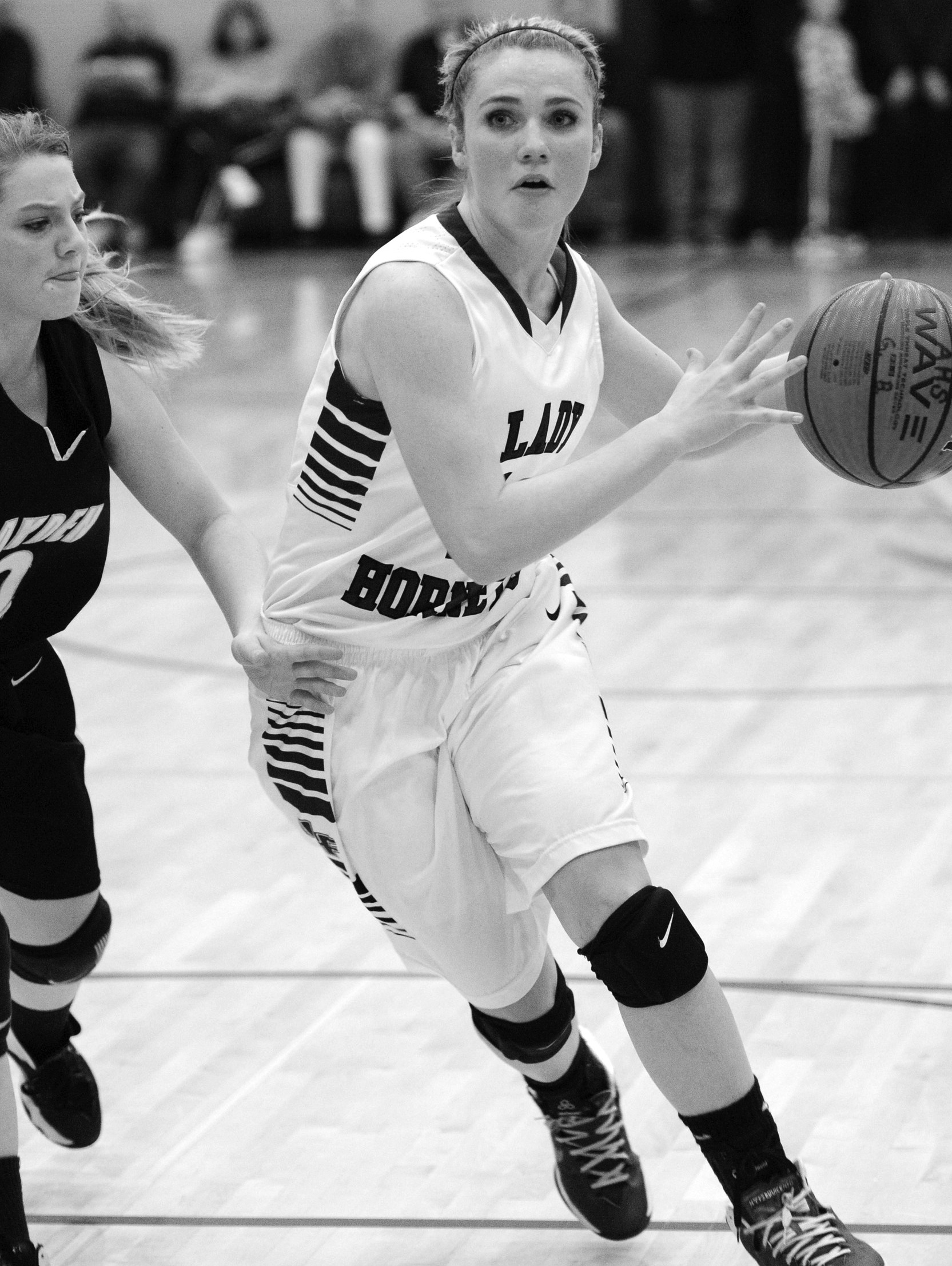 Locust Fork’s Todd Goodwin hit a 15-foot jump shot in the closing seconds for the winning points as the Locust Fork Hornets upset the top-seeded Cleveland Panthers 53-51 in the finals of the varsity boys division of the Blount County Tournament. 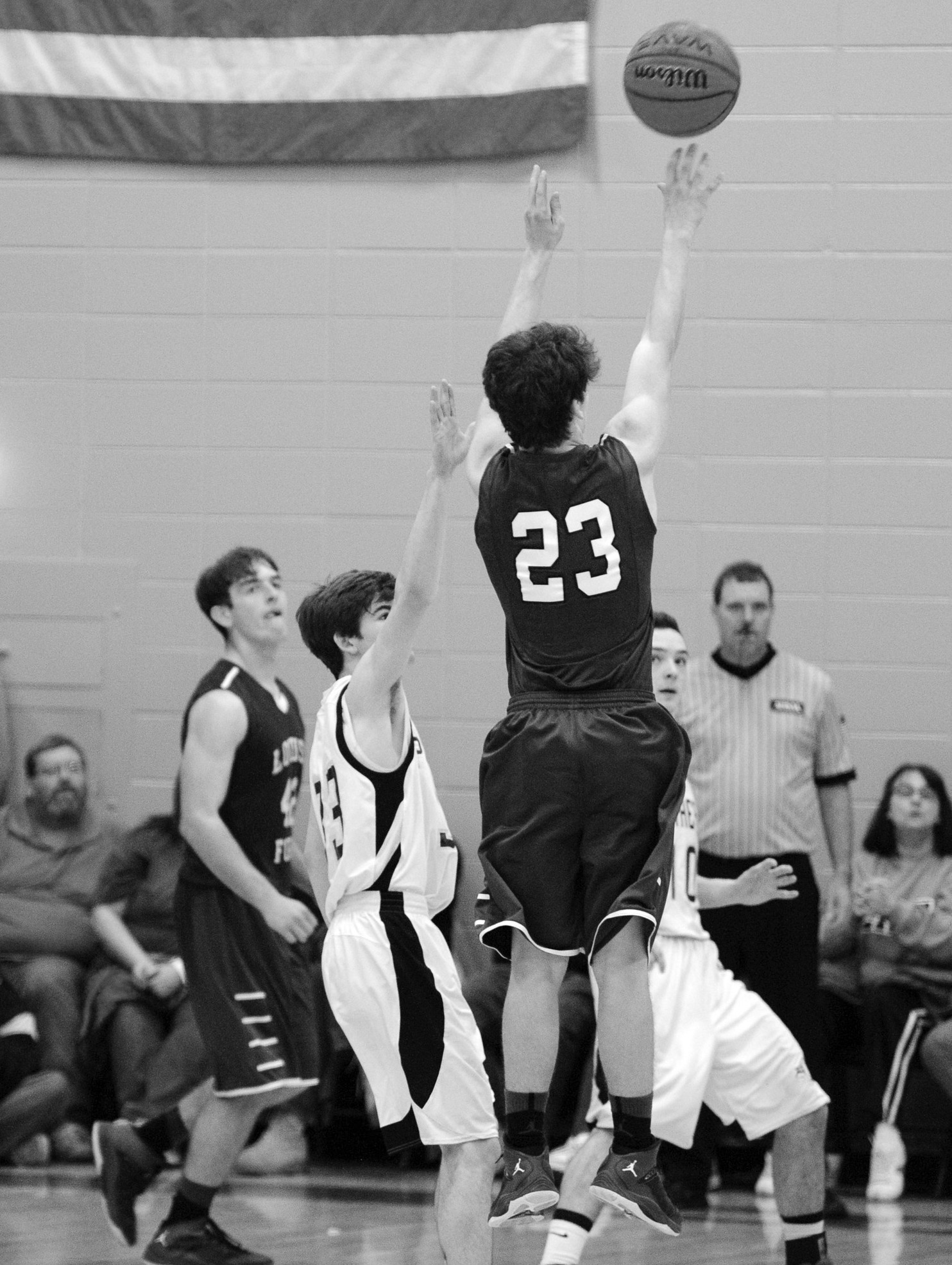 Cleveland led 12-8 after one quarter and outscored the Hornets 19-14 in the second quarter to take a 31-22 lead at the half.

However, the third quarter ultimately proved to be the difference. The Hornets dialed up the pressure on the defensive end and limited the Panthers to just eight points in the quarter. On the offensive end, the Hornets began to find openings in the Panther defense and put up 19 points in the quarter to take a 41-39 lead to the final eight minutes.

In the fourth quarter, Cleveland was able to take the lead but could never pull away from the Hornets.

The game was tied 51-51 when Goodwin got free to launch the winning shot with just two seconds left on the clock.

Cleveland (18-5) got 13 points and 12 rebounds from Emanuel Terry. Micah Collum had eight points and eight rebounds and Trevor Yates chipped in seven points.

Hornbuckle, who was named MVP of the tournament, went over the 1000-point mark in his career during the game. Varsity Girls Locust Fork 64, Hayden 32

The top-seeded Lady Hornets came out firing. Locust Fork rolled up 19 points in the first quarter and 18 more in the second to take a commanding 37-13 lead at the half.

Hayden fought back a bit in the third quarter, outscoring Locust Fork 18-15 in the quarter to cut the lead to 42- 29 headed to the fourth. However, the Lady Hornets ended any thoughts of a Hayden comeback with a quick 6-0 run to start the fourth quarter and never looked back.

Hayden (19-6) got 11 points and 13 rebounds from Katie Parr but no other Lady Wildcat managed more than Sharley Miller’s six points.

The third-seeded Tigers trailed the top-seeded Hornets 7-6 after one quarter.

However, the Tigers outscored the Hornets 15-11 in the second quarter and never looked back.

Pennington led 29-23 after three quarters and outscored the Hornets 17-12 in the fourth quarter to pull away for the win.

The top-seeded Lady Hornets led 6-2 after one quarter and outscored the Lady Panthers 15-7 in the second quarter to build a 21-9 halftime lead.

The Lady Panthers could get no closer, however, as Locust Fork outscored Cleveland 9-6 in the final period.

Cater was the tournament MVP.