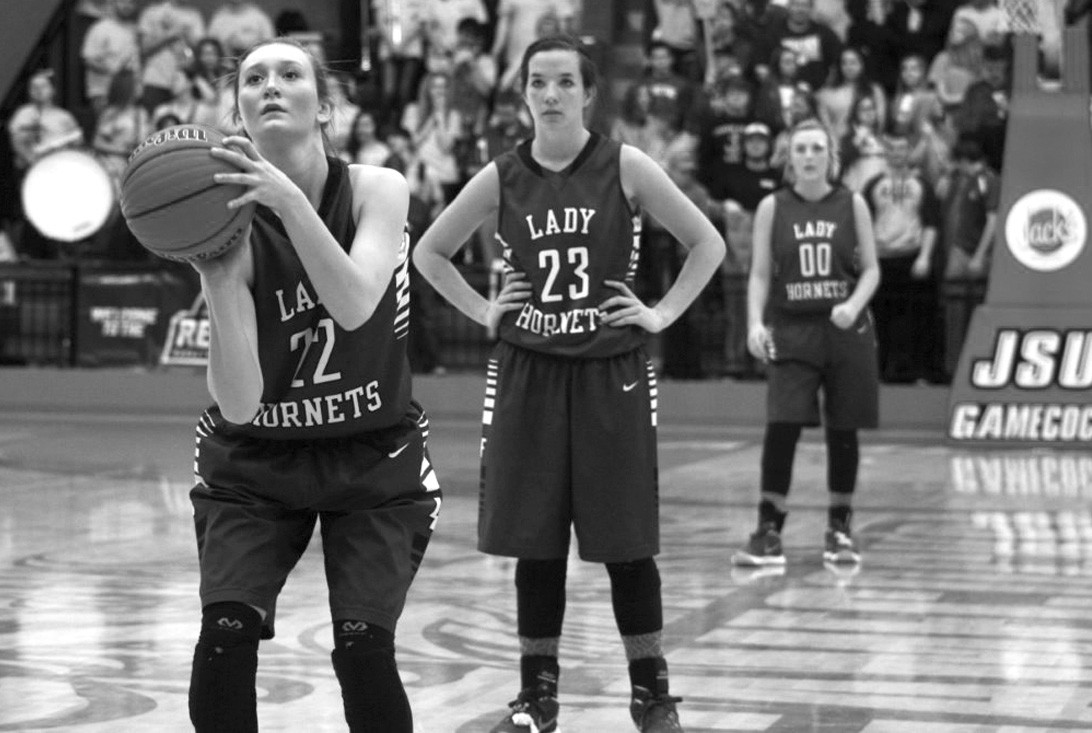 The Saks Lady Wildcats had built a reputation this season for run-and-gun basketball. Many times this year, Michelle Lively’s team had used a stifling press to dominate most teams en route to a 27-6 record and a ranking of No. 1 in 4A.

An impressive record, no doubt. However, the Lady Wildcats had not run into (or with) a team like Locust Fork.

Barbara Roy’s Lady Hornets simply love to play the game. Slow it down and grind it out? Yep, they can do that.

But, if you want to run, well that’s a little more fun and well-suited to a team that is simply loaded with ballhandlers and perimeter firepower. 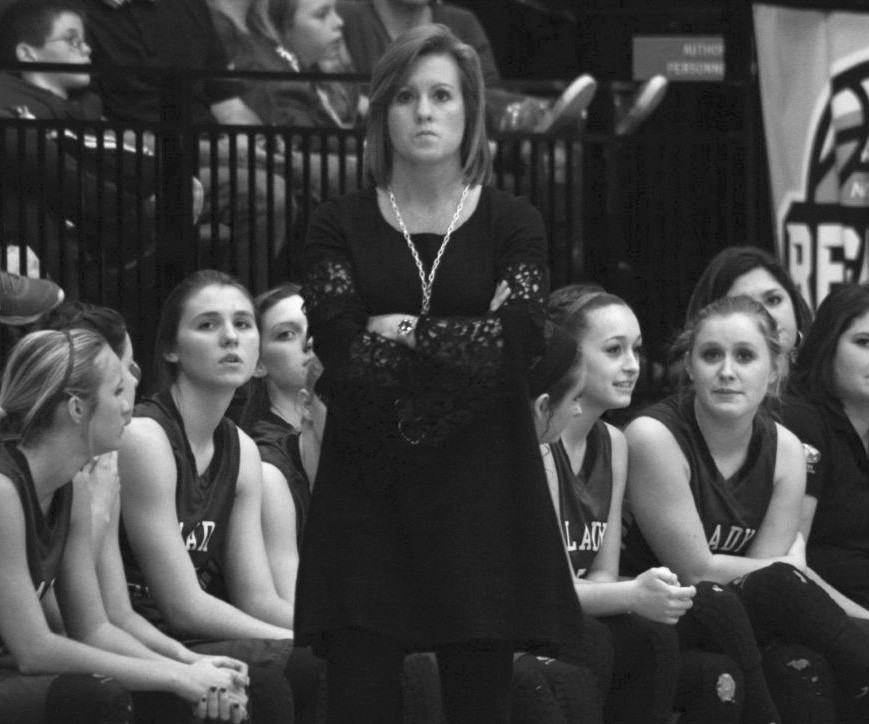 Locust Fork beat the Lady Wildcats at their own game and rolled to a 91-76 victory over Saks in the championship game of the Northeast Regional last Wednesday at Jacksonville State University’s Pete Matthews Coliseum.

Led by senior forward Jaime Gail Hudson’s 28 points and eight rebounds, the Lady Hornets raced past Saks in the second half to pull away for a 15-point victory.

Not a whole lot separated the teams in the first half, although Locust Fork was able to pull ahead for a 41-37 halftime lead.

The first three minutes of the second half proved to be the difference.

Saks came out looking to dial up the pressure on the defensive end but the Lady Hornets proved to be up to the challenge – and then some.

Locust Fork sliced and diced the Saks press and ran off the first 13 points of the second half. What was once a four-paint game turned into a 44-27 blowout.

Saks settled down and made a couple of runs, even trimming the Hornet lead to eight a couple of times in the fourth quarter, but Locust Fork answered each time with a big basket or free throws.

The Lady Hornets also battled the bigger Lady Wildcats in the paint and finished with a 39-36 advantage on the boards.

Saks got 19 points from Maiya Northard, 18 from Tetyana Jenkins and 15 from Bryanna Browning.

Hudson was the Northeast Region MVP and she was joined on the all-tournament team by Kimberly Horton; Browning and Northard, Saks; Kendall Johnson, Hokes Bluff; and Annie Willis, Westminster.

This is Locust Fork’s second Northeast Region title. In 1995, Locust Fork handled Sardis (67-38) in the first round before taking down Glencoe (57-41) in the finals. Lisa Baswell was the MVP and she was joined on the all-tournament team by Locust Fork’s Bridget Hollis and Robin Neely.

The other half of the Final Four bracket has UMS-Wright (27-6) and Deshler (34-1). The winners of the two semifinals will play for the 4A title Friday afternoon at 4 o’clock.