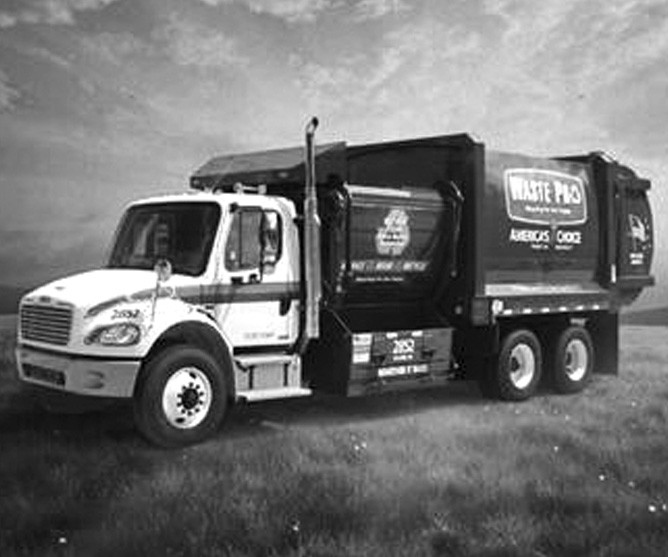 WastePro was awarded the bid for trash pickup in Locust Fork. It’s services are more than $6 per month cheaper than the existing contractor.

Citizens of Locust Fork should be aware that the bid for trash collection service for the town has been awarded to WastePro with an effective date of Sept. 1, 2012, notwithstanding the fact that Republic Services (Allied Waste), the existing vendor, has mailed invoices to residents covering trash collection for the period Sept. 1 to Nov. 30. Such notices may have been mailed only to residents who failed to call and cancel the service with Republic.

According to Mayor Joe Hughes, residents who want to subscribe to trash pickup service should call WastePro at (205) 432-0878 to set up the service. Trash collection is not mandatory, he said, but if a resident chooses to subscribe, it’s more than $6 per month cheaper with WastePro than with Republic. The number to call to cancel the service with Republic is (205) 923-1650.

“I’m worried that if they go ahead and pay Republic before realizing that WastePro is the contractor, they will not be able to get a refund,” Hughes said.

Hughes said the original contract with Republic had been handled through the county commission office, and that the office had been notified over three months ago that the the contract for the service had been bid out by Locust Fork and awarded to WastePro.