Locust Fork mural teaches the arts of imagination and reading 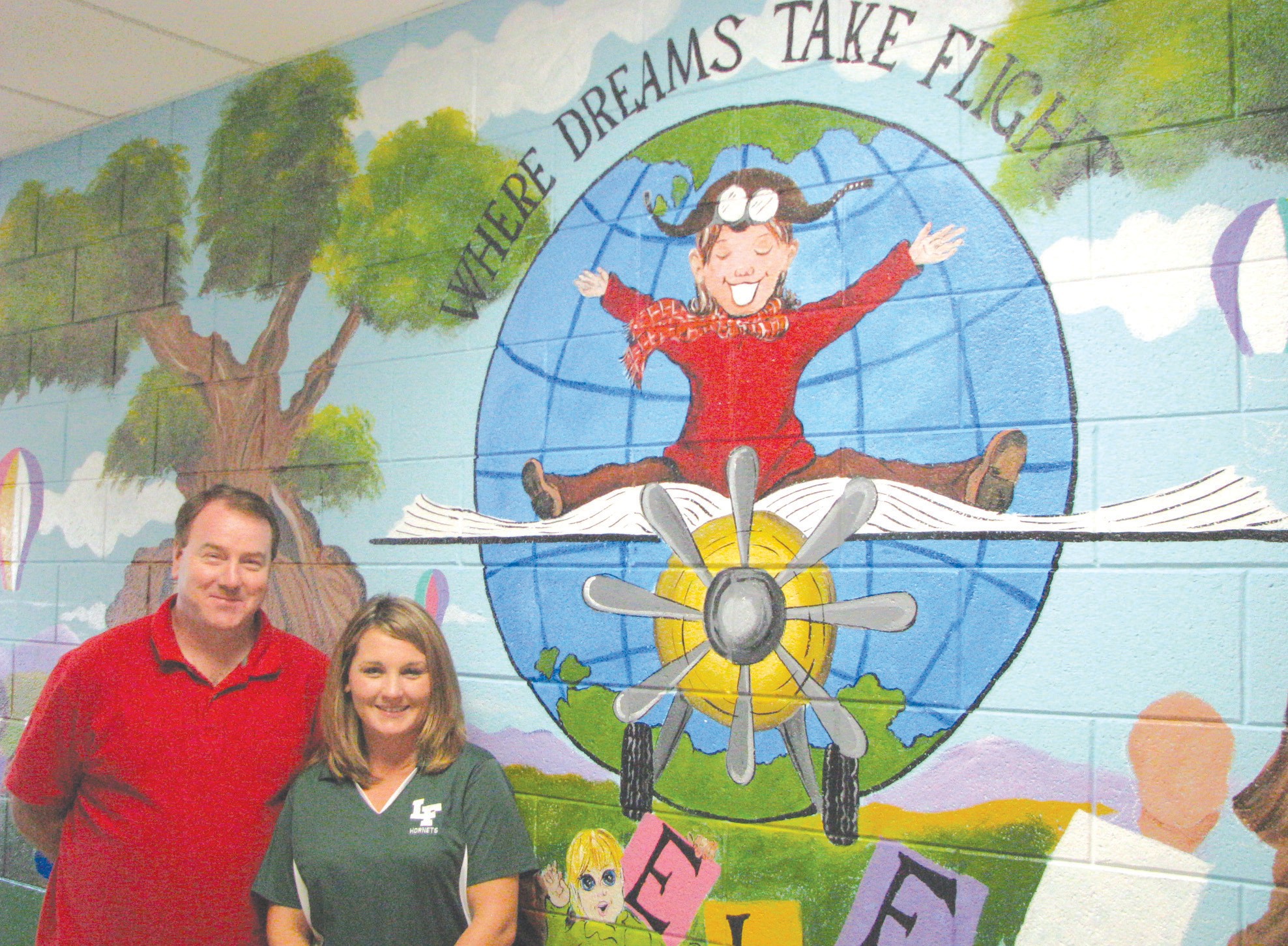 On the first day of school, children at Locust Fork Elementary entered a place “Where dreams take flight.” That’s the theme of the summer mural project that transformed the bland school entrance hallway into a world of imagination.


This summer Amy Williamson, principal, turned to local artist and alumnus Jim Tidwell with an idea to brighten that hallway. He welcomed the challenge to get students excited and inspired about reading and imagination. Williamson says she got more than she imagined. “It is like walking into a storybook.” 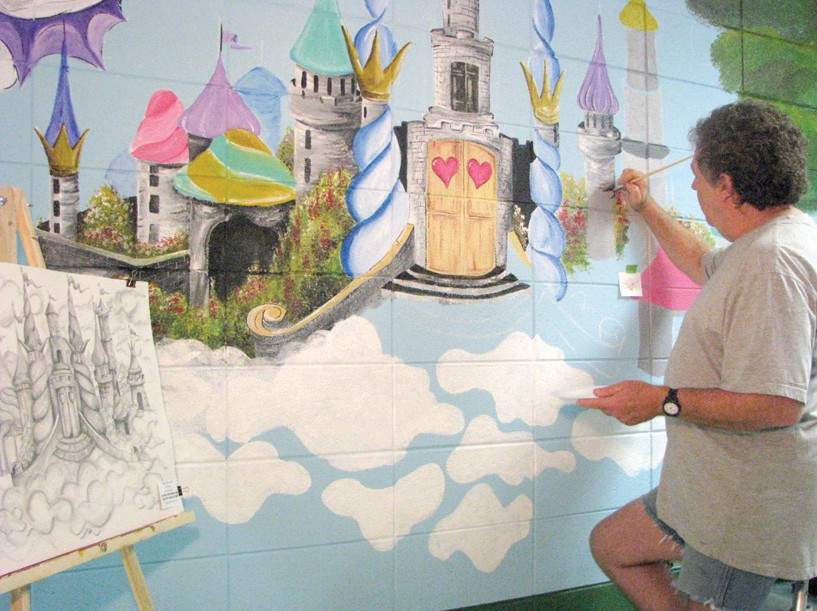 Local artist and 1969 graduate, Jim Tidwell, unfolds his world of imagination, painting his concept that “Reading takes you places.”

Williamson researched the visual motifs and images she thought would best represent the theme she wanted to inspire her students. “After all, this school is the place where learning happens, dreams begin, and ambitions are born of what children want to become,” says the principal.


Once she came up with the concepts for the mural, Tidwell sketched her concepts on paper and added a few more of his own, then transferred them to the walls in outlines. Once Tidwell took his brush in hand and applied acrylic paint, the creation was brought to colorful life.

The artist hopes this welcoming mural will stimulate students entering the school to dream of a creative future.

The mural was funded by Jeff Hallmark, who gave a generous donation to support the project. Tidwell plans to auction his sketches of the mural, funds raised going to support the Locust Fork art and music department.