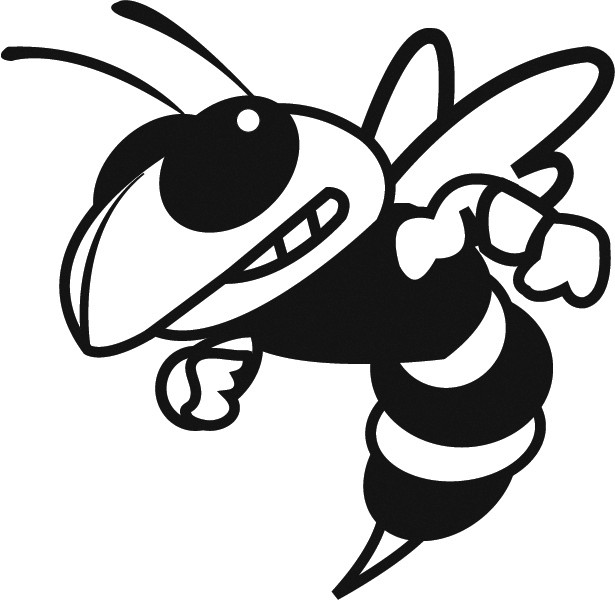 
Cleburne County scored on the opening possession of the game but the Hornet defense tightened up and the Tiger lead was just 7-0 after the first quarter.

However, the Hornet offense couldn’t get anything going against the Tiger defense. Cleburne County’s offense went back to work in the second quarter and built a 26-0 lead at the half.

Locust Fork finally got some offense going in the second half, mainly with the arm of freshman quarterback Kyle Hornbuckle who completed 14 of 22 passes for 147 yards with two touchdowns and two interceptions.

Chris Davis led the Hornets with 51 yards on 17 carries.