Lock down at St. Vincent’s Blount 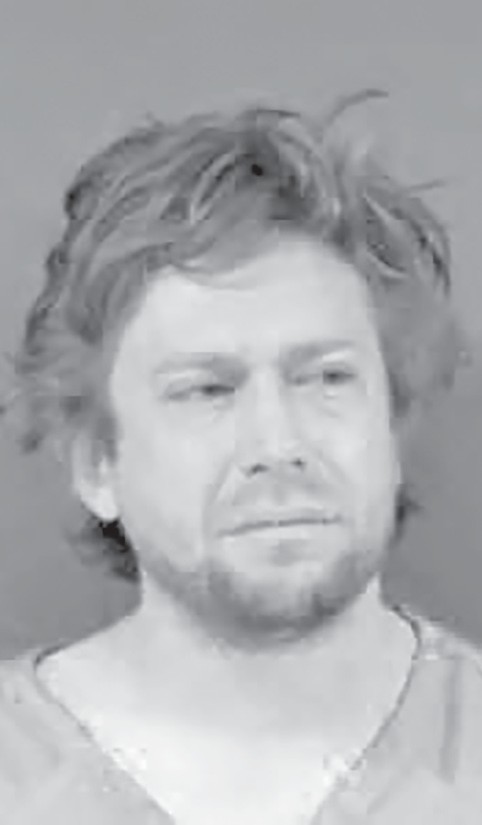 A Friday afternoon incident at St. Vincent’s Blount caused the hospital to go into full lock down when a man with a stolen gun was believed to be in the hospital parking lot. Code Silver was activated, which is the response initiated when assistance is needed, there is a combative person out of control, or an individual is wielding/firing a weapon and/or holding a hostage.

According to Oneonta Police Department Sgt. Steven Adamson, officers responded to the 911 call around lunchtime on Friday, April 9. Upon arrival at the hospital, officers located and arrested Matthew Pettry, 29, of Empire, in the hospital parking lot. He had the stolen pistol in his waistband.

Adamson said Pettry was initially transported unresponsive to the hospital by ambulance. Once regaining consciousness, Pettry signed himself out of the emergency room AMA (against medical advice).

Pettry was booked into the Blount County Correctional Facility at 1:32 p.m. Friday afternoon. He was charged with unlawful breaking and entering of a vehicle, theft of a firearm, carrying a concealed weapon without a permit, and disorderly conduct. As of Tuesday afternoon, Pettry remained in the correctional facility with bond set at $34,000.

The Blount Countian reached out to St. Vincent’s Blount for comment. A representative from Ascension St. Vincent’s said, “The safety of our patients, visitors, and staff remains our top priority. In response to a security situation on campus last Friday, our staff and local police followed appropriate protocols and acted swiftly to help ensure safety, resulting in the suspect being apprehended by local authorities.”