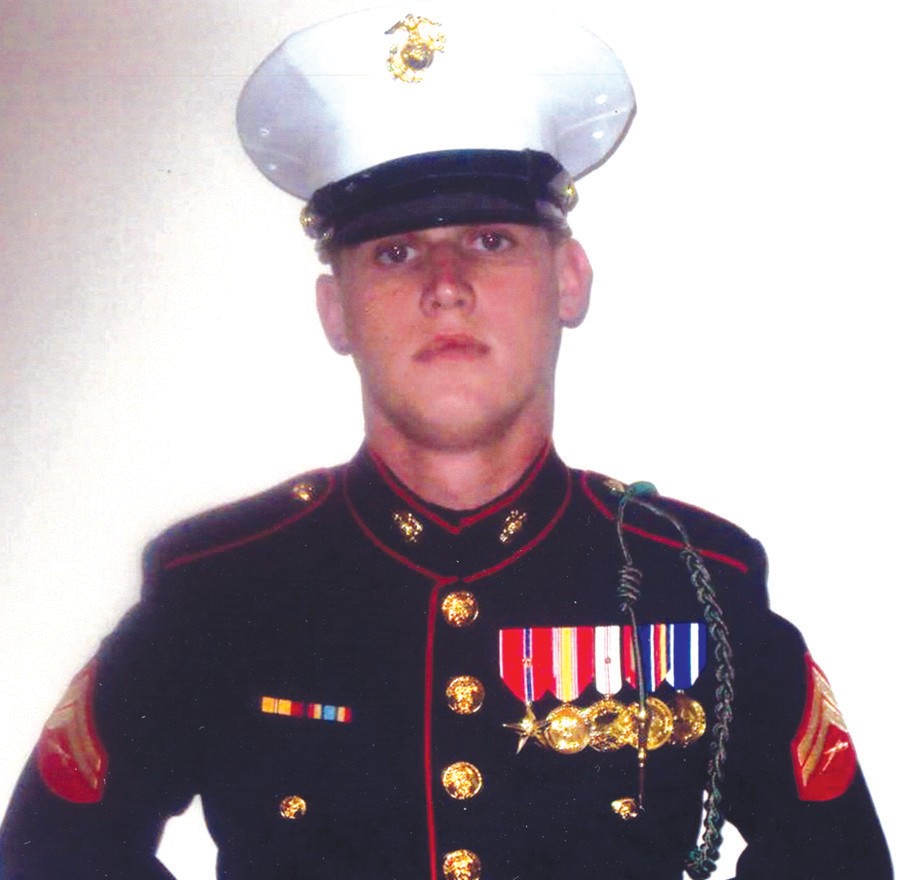 Lance Corporal Joshua E. Fields has earned a Bronze Star for his actions while under enemy fire in Marjah, Afghanistan.

The marine has served two years as a rifleman with the 2/9 unit, based out of Camp Lejeune, N.C. The actions leading to his award came in September 2010 during his first deployment to Afghanistan. He is scheduled to redeploy there this fall.

His citation was given “for heroic achievement in connection with combat operations against the enemy.” His commendation continues, “While conducting census patrol operations in Marjah, Afghanistan, 3d Squad began taking heavy machine gun fire from their direct east.

“Early in the engagement, Lance Corporal Fields’ team leader was wounded by enemy fire. While under effective enemy fire, Lance Corporal Fields maneuvered across 75 meters of open terrain to render aid to his team leader. With complete disregard for his personal safety, and despite being targeted by small arms fire impacting all around him, he valiantly moved the casualty to a covered position where the Squad Corpsman could provide medical care.

“After he determined his team leader had been killed in action, he demonstrated tremendous leadership and outstanding fortitude by taking the team leader’s radio and assuming command to continue leading his team’s fight against the enemy. Still under accurate enemy fire, he sought high ground, maneuvered his fire team, and gained fire superiority.

“His decisive actions and tactically sound decisions allowed his squad to continue maneuvering, retrieve the remains of the team leader, and safely conduct a medical evacuation.”

Fields was said to have demonstrated “extraordinary guidance, zealous initiative, and total dedication to duty” during the incident. He is a Blount native, son of Terry and Beth Fields of Oneonta. He graduated from Susan Moore High School in 2007 and worked a year at Tube Lite in Tarrant before joining the Marine Corps.