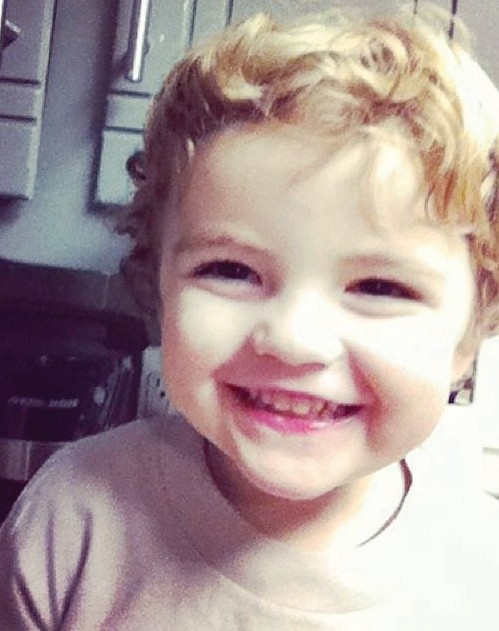 Deason Cornelius, 3, has returned home from the hospital and is doing well since receiving a liver transplant on Nov. 4, according to his mother, Hannah Cornelius of Springville. He has been home since Nov. 22, after having been moved into the intensive care unit at Children’s Hospital on October 26, diagnosed with complications from Hepatitis A.

“The doctors told us it was one of the smoothest transplants ever,” his mother said.

She said her son is recovering well and the condition of the new liver is good, as indicated by three-day-a-week visits to the clinic for followup tests. She said he will be taking multiple anti-rejection medications for about a year, then will take a single medication for an extended period.

She said she expects Deason to return to routine activities not too long after the first of the year.

“He’s already pretty normal,” she said. “We just have to be careful about letting him be around crowds because of his weakened immune system,” she said.

Cornelius said she expects to return to her job as a kindergarten teacher at Oneonta next semester. Father Eddy Cornelius works at Alabama Power in Oneonta.

Cornelius said that she and her husband would like to express their sincere thanks for all the prayers and cards they received and are especially thankful to all those who provided support during a very stressful time.

Parents of children who attended Lester Memorial United Methodist Day Care, where Deason was enrolled, were notified on Oct. 22 that he had been diagnosed with Hepatitis A. The Alabama Department of Public Health instituted a complete outbreak investigation and preventive containment program at that time.