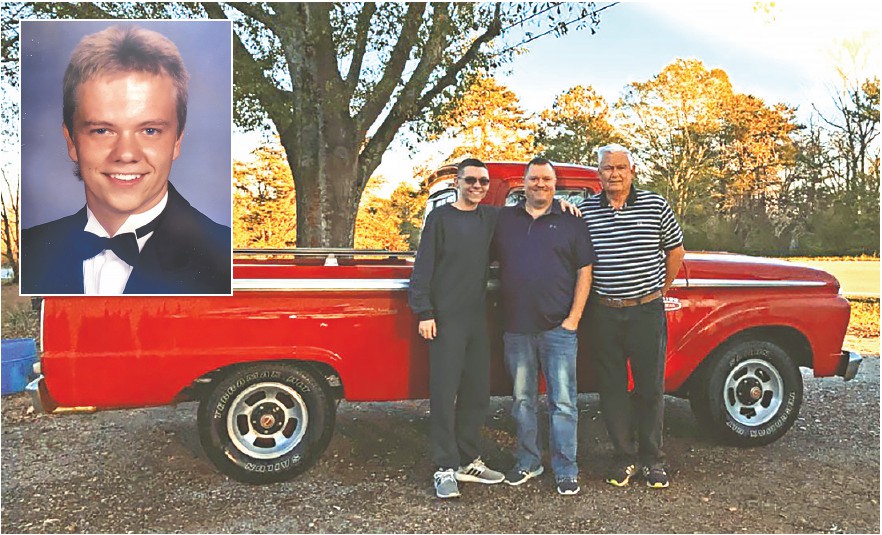 For almost 20 years, Little Red, a 1965 fire-engine-red Ford F-100 pickup, has been sitting quietly in Jerry Epps’ garage. The truck was placed there after the Epps family suffered the tragic loss of their son Joey in an automobile accident on March 21, 2001.

Before his untimely death, Joey began driving Little Red to school when he turned 16. It was known in the Straight Mountain community prior to Joey owning it, as the Epps family purchased the truck from a nearby neighbor. That truck was the envy of many of his Appalachian classmates.

Fast forward to 2005. Joey’s brother Jason and his wife were expecting a baby and, having a deep love for his brother, the baby boy would be named after Jason’s brother Joey.Little Joey was born Feb. 22, 2005.

In February 2021, Joey will turn 16. His desire is to drive his uncle’s classic truck to and from school. Jerry and family decided that reviving Little Red and giving it to Jerry’s only grandson would be the perfect way to honor his son Joey. 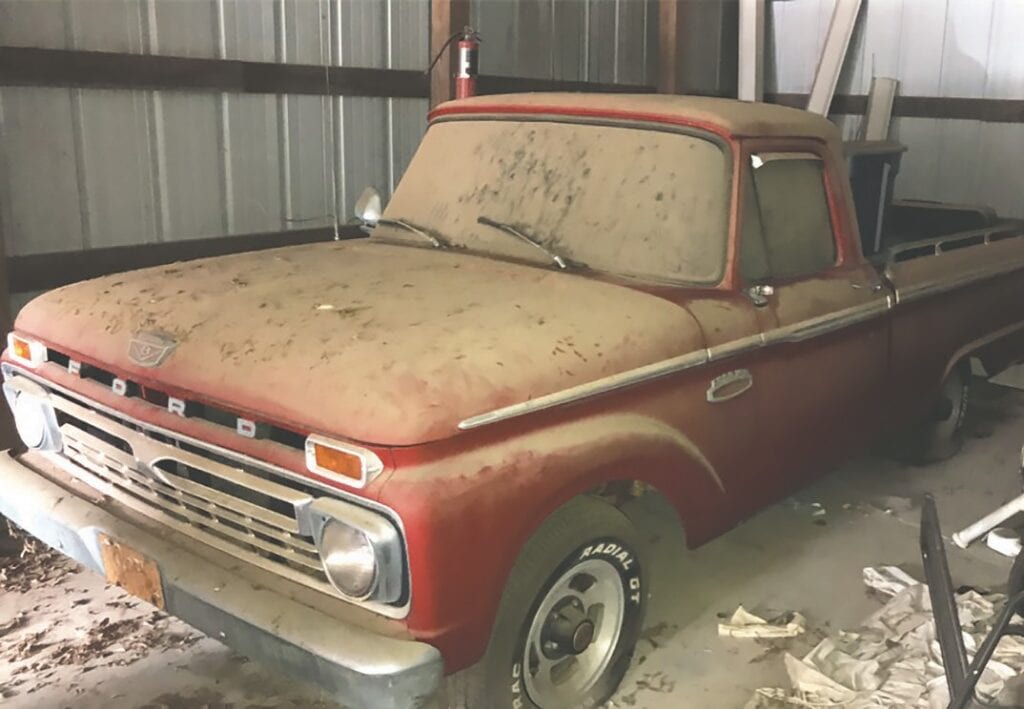 And the labor of love began. Jerry and Joey, together with Jason, set out to restore the truck so that it would be road ready by Joey’s 16th birthday. They started from the ground up. Joey has done most of the work under the direction of his grandfather. Amazingly, the truck fired right up the first time the trio tried to crank it in more than 19 years.

Focusing on the mechanical needs first, the restoration process is about half way completed, which includes replacing the fuel system and the cooling system. Redoing the brakes and putting on new tires are some of the remaining tasks to be completed before Little Red heads to a detailing facility to be cleaned, polished, and buffed to make it shine once again.

Not only will the truck shine, the hearts of Jerry, Jason, Joey, and many others will beam with pride and joy when Joey pulls out of the driveway for the first time. Jerry said not only does it commemorate Joey’s legacy, Little Joey will ride in a classic vehicle that is special to him. 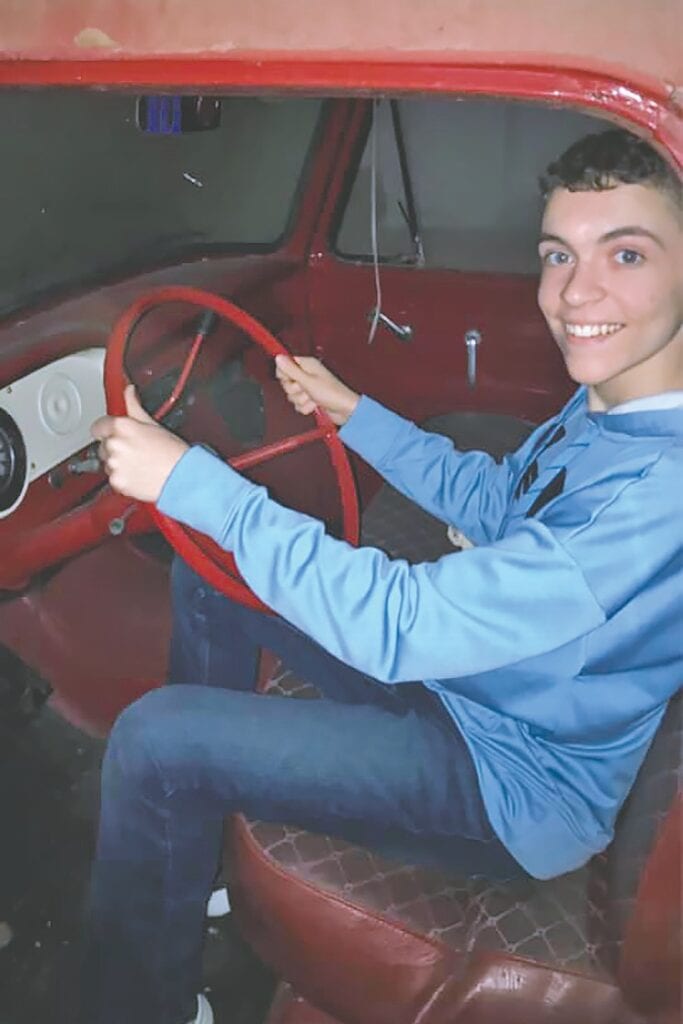 Little Joey Epps will be 16 in February and will drive Big Joey’s truck. -photo courtesy of Jason Epps

On his Facebook page, Jason said when referring to getting his brother’s truck back on the road and filling Big Joey’s shoes, “I cry when I think about it. He’s [Little Joey] so much like him [Big Joey], too. It’s a great time for us. Full of great memories from times past and future. It just floods me with emotions. Joey would be so proud of him as a person and even more proud that he doesn’t want to drive anything else but that truck.”

Since the story was released on Facebook last week, many of Big Joey’s former friends and 1988 classmates have shared wonderful memories of him on the post. Big Joey was known all over Blount County. He was an excellent baseball player who competed against other county schools and his classic truck was a county icon. People from Susan Moore, Locust Fork, and Cleveland have reached out to the Epps family with positive responses about passing Little Red down to Big Joey’s namesake and nephew.

Jerry said working on this project brings back wonderful memories. And, being able to accomplish this with and for his grandson makes it even more special.