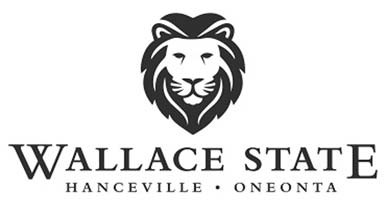 When Wallace State moves into it’s new academic center in 2019, it will offer two-year associate degrees to Oneonta students without their having to transfer from Oneonta to the main campus in Hanceville.

That’s the word making the rounds, but is it true? Yes, but – within limits. Does that generalization require further explanation. Yes.

Further qualifying the generalization, the Southern Association of Colleges and Schools Commission on Colleges (SACSCOC) has approved Wallace State to offer sufficient classes at the Oneonta Center for a student to earn an associate degree in general studies, designed for academic transfer to a four-year institution, according to Karolewics.

“The major for transfer would dictate whether or not the student could earn sufficient credits at Oneonta without attending the main campus,” she said. It is possible, but by no means probable, that a student would never have to attend at the main campus, simply because the concentration of enrollment there makes for sufficient class sizes for many more courses, covering a comprehensive range of majors.

The wild card in the deck of this discussion is online courses. Karolewics explained, “A student could major in child care or computer science, for example,and not attend the main campus because those majors are offered on line. “

Looking toward the future: “As Oneonta enrollment demand grows, we will grow instructional offerings as demand is available to financially support those offerings,” Karolewics said.

Related notes: (1) So far, Wallace State enrollment growth here has greatly exceeded official estimates. (2) The official groundbreaking for the new Wallace State Academic Center is Thursday, Oct. 19, at 2 p.m. at the site on first Avenue East, across from the Oneonta Senior Center. Governor Kay Ivey will speak and make a surprise announcement. The public is invited.