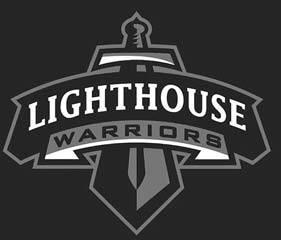 The Lighthouse Homeschool Warriors are three games into the season and so far the opposition has struggled to stay on the field with them.

Lighthouse opened the season with a 50-28 victory over Tuscaloosa Christian on Aug. 25 and followed that up with a 43-16 victory over Lyman Ward on Sept. 8.

Last week, the Warriors played their home opener and took care of the Freedom Cowboys (Hutsville) 44-28.

The Warriors got an absolutely huge night from senior quarterback Clay Ferrill, who completed 12 of 21 passes for 280 yards and three touchdowns and rushed for 134 yards and three scores on just six carries.

Fisher Doyal was the leading receiver with five catches for 110 yards and a touchdown.

Lighthouse (3-0 overall, 1-0 in the Alabama Christian 8-man Conference) will be on the road again this Friday, traveling to Selma to take on Meadowview Christian (0-3). This is not a conference game.