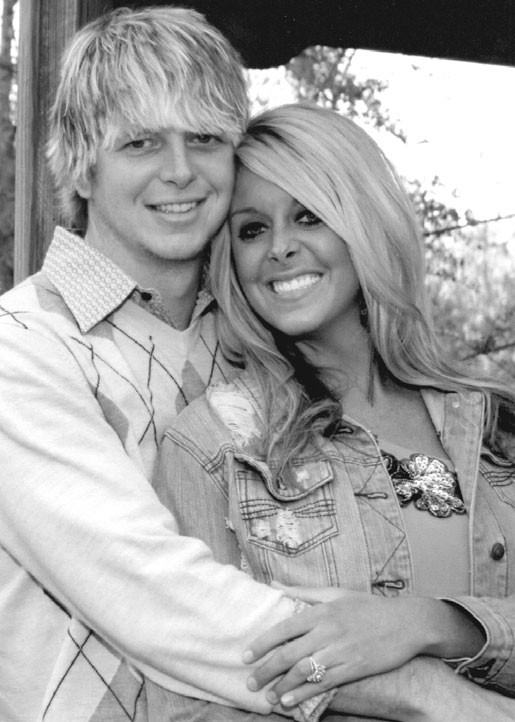 Michael and Freda Lee of Warrior announce the engagement of their daughter, Danica Mache’, to Steven Chase Tankersley, son of Steve and Renita Tankersley of Hanceville.


The bride-elect is the granddaughter of Bernadine Melvin and the late Harles Melvin of Pinson and Milton and Jean Lee of Warrior. A student at Athens State University, Miss Lee is a graduate of Hayden High School.

The prospective groom is the grandson of David and Janette Nichols of Hanceville and Ollie Tankersley and the late J.B. Tankersley of Blountsville. Mr. Tankersley is a graduate of Hanceville High School and is in the forestry and timber business.

The wedding is planned for April 30, 2011, at Stonebridge Farms in Hanceville.