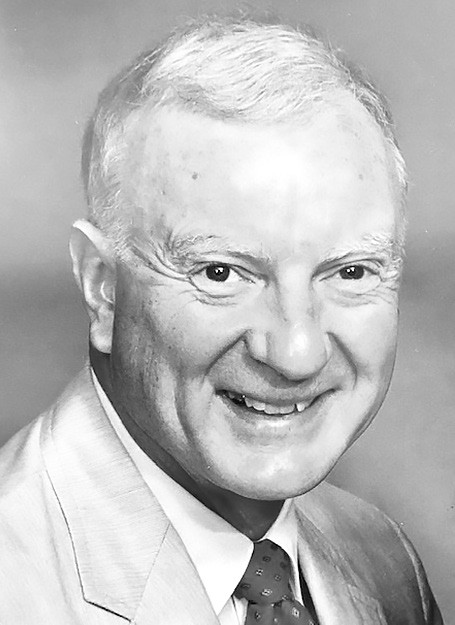 LAWRENCE EDWIN DOUGHTY, 85, Birmingham, died Dec. 31, 2020, at DCH Hospital in Tuscaloosa. Born Feb. 15, 1935, in Pickens County, he was a graduate of Bessemer High School and never missed Sunday school until he left for college. He earned a BS, MS, and PhD in civil engineering from The University of Alabama where he was a member of Sigma Phi Epsilon fraternity and played baritone in the Million Dollar Band. He served in the U.S. Navy, worked for Rust Engineering and BE&K, was a professor at UAB, and completed his career as county engineer for Franklin, Hale, Clay, and Pickens counties. He was a member of Sons of the American Revolution, Mountain Chapel United Methodist Church in Birmingham, and also attended Eutaw United Methodist Church. Predeceasing him were parents Samuel Cleburn and Frances Lawrence Doughty.