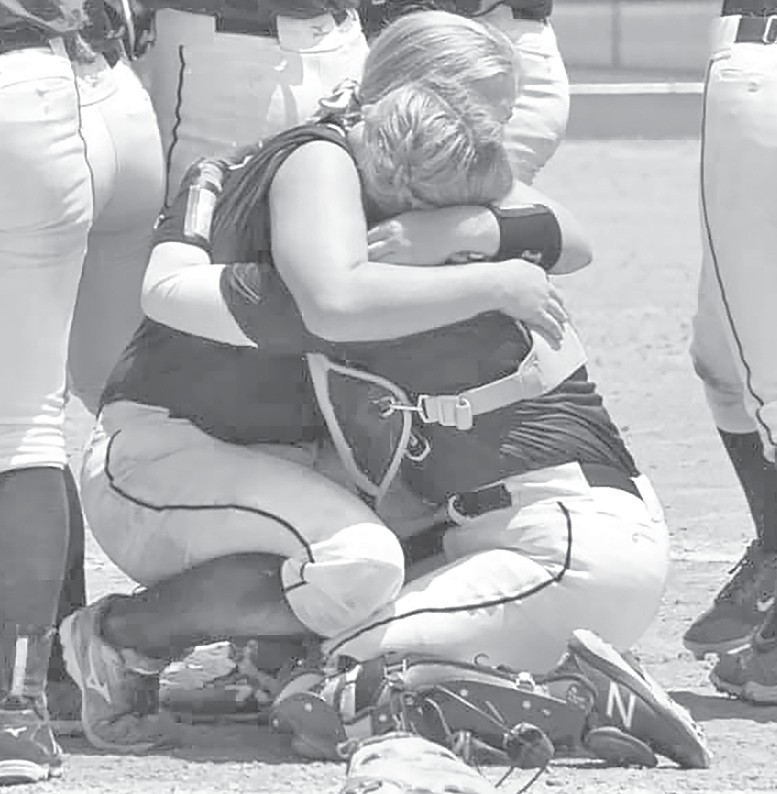 Just as they’ve done all season, Hayden overpowered their opponents going 4-0 on their way to winning the 2019 5A state championship. The Lady Wildcats outscored their opponents (Satsuma, Ardmore, John Carroll, and Rehobeth) 36-15 to bring home the school’s first softball state title since 2013.

Up 3-0 going into the seventh inning against Rehobeth, Lindsey Smith launched a two-run homer giving the Wildcats a 5-0 advantage. Behind the strong pitching of Miah Simmons, that’s all they needed to bring the blue trophy back home.

Simmons had all the right stuff pitching a complete game shut out allowing only three hits over seven innings, while Smith (2-4) and Kaitlyn Belding (2-4) led the Wildcats at the plate. Hannah Cox also drove in two runs on a one-for-three showing.

The Wildcats opened tournament play with an 8-6 victory over Satsuma. Down 5-6 late in the top of the seventh, Johnson homered scoring three runs. That was Johnson’s second homer of the game. Simmons got the win going five and two-thirds innings, allowing five runs on 10 hits, and striking out three. Cox threw one and a third innings in relief. The Wildcats had a total of 10 hits throughout the game. Cox (2-4), Johnson (2-4), and Taylor Yeager (2-2) each racked up multiple hits. 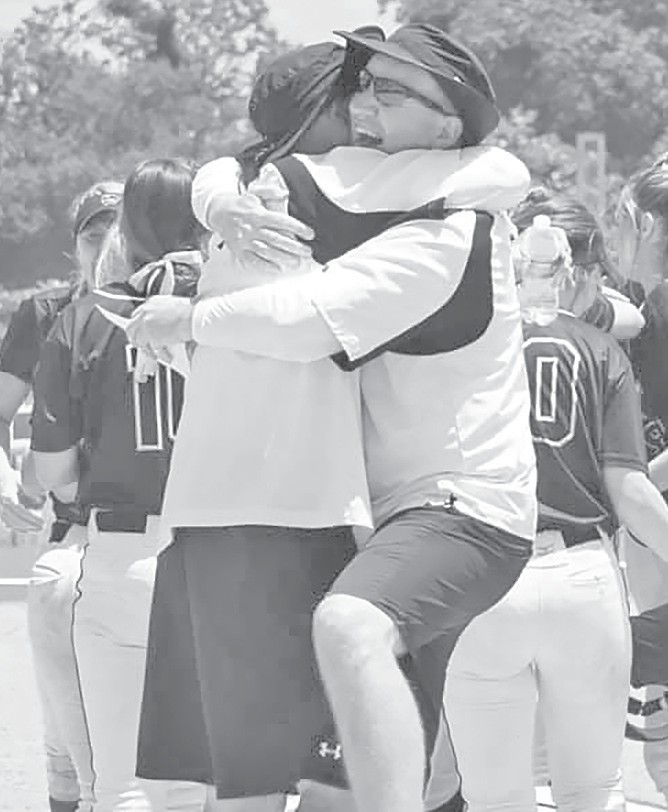 Coaches John Simmons and Kim Hargett hug it out after leading the Lady Wildcats to a state championship. -Jennifer Kirk

Simmons earned the victory going four innings, allowing one hit and one run. Savannah Painter threw one inning in relief. The Wildcats tallied 15 hits. Johnson (3-4) and Smith(3-5) led the Wildcats at the plate.

The Lady Wildcats finish their championship season with a record of 45-5. They lose only two seniors, so the program seems set up to be a contender for years to come.