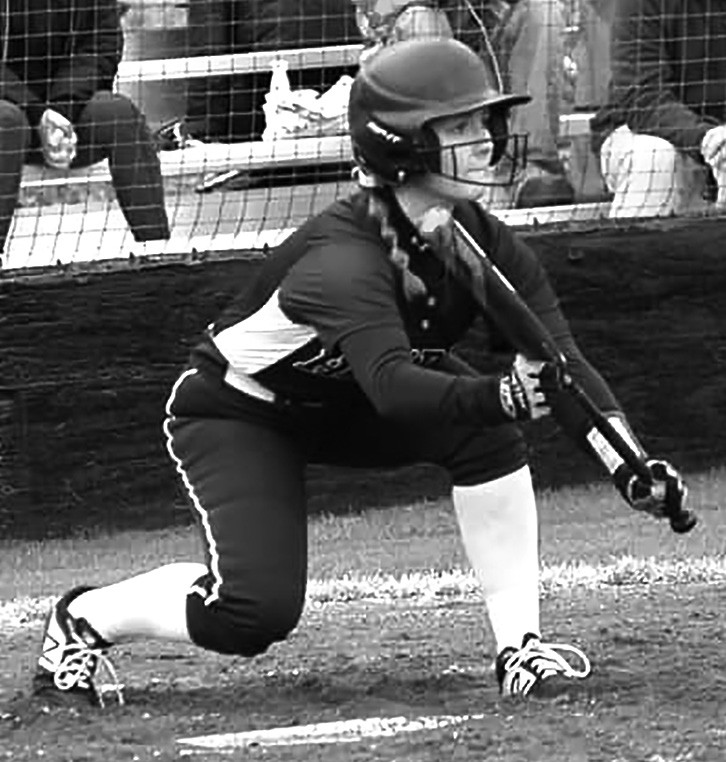 On Tuesday, March 3, the Lady Wildcats cruised to an 11-0 win over Jasper. The pitching of Miah Simmons and Hannah Cox was stellar in another shut out for the Wildcats.

Simmons got the win going one and one-third innings and allowing no runs and no hits. Cox threw three and two-thirds in relief.

The Lady Wildcats headed to Wetumpka Friday for their first tournament of the season. Friday they defeated Dadeville 13-0 as Simmons and Savannah Painter combined for the shutout. Simmons earned the win, allowing no hits and no runs over two innings. Painter threw two innings out of the bullpen. The Lady Wildcats racked up 14 hits with Ansley Adams hitting one homer. Kaitlyn Belding went 3-for-3 to lead the team in hits.

Saturday morning they defeated Brewbaker Tech 12-5. A. Armstrong was clutch at the plate, driving in four on three hits. Painter got the win. She went two innings, allowing three runs on four hits. The Lady Wildcats smacked five home runs. Olivia Armstong, Lindsey Smith, B. Benton, and Lani Adams (grand slam) all hit one out in the first. A. Armstrong hit a grand slam in the fourth.

In game two, Simmons didn’t allow a single run as they beat Prattville 1-0. She went six innings, allowing only three hits while striking out three. O. Armstrong and G. Benton led the team in hits.

They faced Southside next, coming away with a 10-4 win. Painter got the win. She went three and two-thirds innings, allowing four runs on four hits while striking out six. O. Armstrong was strong at the plate hitting a grand slam in the third. The Lady Wildcats racked up 10 hits in the game with O. Armstrong and K. Belding leading the way.

Next up for the Wildcats was Prattville Christian Academy. Despite a fourth inning push by Prattville, the Wildcats came away with the 8-3 victory. Cox was credited with the win, allowing only two hits and three runs over four innings. O. Armstrong and B. Benton led the team in hits.

In the championship game against Tallassee, the Lady Wildcats stayed in it until the end, but came up short, losing 2-3. Pitching was strong on both sides. Miah Simmons took the loss. She surrendered three runs on five hits over four innings. Smith went 2-for-3 at the plate to lead Hayden in hits.

Simmons threw a gem on Monday, allowing no runs as the Wildcats beat Corner 12-0. The Wildcats hit two home runs. G. Benton and Lani Adams both hit one out in the fourth. Hayden racked up 15 hits with Smith (3-4) leading the way.

On the season, the Lady Wildcats have outscored their opponents 102-15.

The Lady Tigers claimed a 12-4 victory over Hanceville on Saturday, Feb. 29. The Tigers opened up the scoring in the first inning when Mallory Adams singled on the first pitch of her at bat, scoring one run. They notched five runs in the second. McKenzie Chappell, Lessie Allison, Jais Peek, and Adams all drove in runs. Adams got the win for the Lady Tigers. She allowed six hits and four runs over four innings. They racked up 14 hits with Skylar Austin, Chappell, and Allison leading the way.

On Tuesday, March 3, the Lady Tigers fell behind early and couldn’t come back in a 1-11 loss to Douglas. They struggled to contain the high-powered offense of Douglas, giving up 11 runs. Montana Martinez took the loss. She surrendered 11 runs on 12 hits over four and two-thirds innings. Autumn Sansing (1-1) led the Tigers in hits.

Friday night, the Lady Eagles hosted Clay-Chalkville and Douglas. It took only two and a half innings for the Eagles to rack up 18 runs in the 18-0 rout of the Cougars. The Eagles had 11 hits with Kylee Davis, Ashley Whittington, and Aleigha Wilson leading the way with two hits each. Zoe Payne hit a two-run homer in the first. Whittington’s pitching was stellar. She got the complete game shut out, striking out six while only walking one and allowing no hits.

Game two against Douglas came down to the wire. The Lady Eagles won in dramatic fashion with a 3-2 walk-off victory. The game was tied at two with the Eagles batting in the bottom of the fifth when Whittington doubled on a 1-2 count, scoring the winning run. Elise Maddox got the win, striking out three while allowing only three hits and two runs over five innings. Gracey Gulledge, Reilly Lancaster, and Whittington each had one hit to lead the Lady Eagles.

On Saturday night, the Lady Eagles fell to Douglas in a low scoring game. Both teams were strong in the circle, but Douglas came out on top 3-1. Ashley Maddox started for Appalachian giving up three runs on four hits over five innings. Wilson (1-2) led the Eagles at the plate.

The Eagles faced Douglas again on Monday night. Both teams were strong in the pitcher’s circle again. Douglas was just a little stronger at the plate coming away with the 2-1 win. Whittington started the game for the Eagles. She lasted four innings, allowing two hits and two runs while striking out five. Taylor Woodard went 2-for-3 at the plate to lead the Eagles.

The Lady Redskins faced Holly Pond in a double-header Friday night. Game one was a 7-13 heartbreaker for Oneonta as they lost the lead late. Despite the loss, the ladies collected eight hits. Katelyn Glover went 2-for-2 at the plate to lead the Redskins. Ashtyn Sligh started the game, allowing five hits and seven runs over four innings. Ashlynn Tinsley threw two and two-thirds innings in relief.

Despite seeing their five-run lead whittled down by the end of game two, the Lady Redskins still held off Holly Pond for a 6-5 victory. Gracyn Clifton got the win, allowing four hits and five runs in three innings. Oneonta scored all six of their runs in the first with Mallory Nash, Kylie Wilson, Cadence Cole, Mason Sligh, Charlsey Osborne, Clifton, Glover, and Aaliyah Bird leading the way. Cole led the Redskins with two hits in three at bats.

Monday night, the Locust Fork Hornets traveled to Oneonta to face the Redskins, coming away with a 9-4 victory. The Hornets scored three runs in the third and four in the sixth. They tallied 11 hits in the game with Hannah Payne, Savannah Neely, Madelyn Busenlehner, and Nicole Tumbush leading the way. Payne started the game for the Hornets, surrendering four runs on eight hits over seven innings. A. Sligh was in the circle for the Redskins. She lasted seven innings, allowing 11 hits and nine runs. M. Sligh and Osborne led the Redskins at the plate.

The Southeastern Lady Mustangs have improved to 5-2 on the season and 2-0 in area play. They beat Cleveland on Friday 2-1 and West End Monday 8-0. Alexus Lambert got the win against the Panthers. She recorded seven strike outs and also was 1-for-2 at the plate. Ella Hall and Christy Martinez also went 1-for-2, with an RBI each.