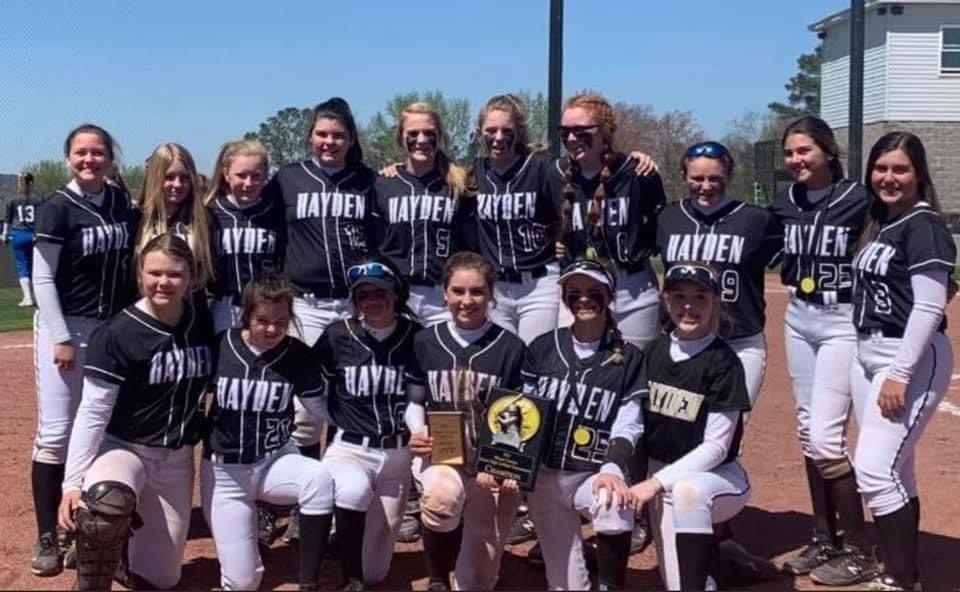 In their second game of the day, the Wildcats topped the J.B. Pennington Tigers 11-3. With three hits, four RBIs, and two runs, Chloe Watts led the Wildcats at the plate. Emma Brown had two hits, one RBI, and one run. Plan, Allie Brown, and Marissa Coker each had a hit. Coker and Payton Hill finished with a couple of RBIs while Adams and Brown each scored two runs. Hannah Davidson got the win. She gave up three runs on two hits in two innings.

The Wildcats got their second shutout of the tournament with a 14-0 win over Appalachian in the championship game. Plan was almost perfect in the pitcher’s circle. She alllowed just one hit in five innings striking out five. Hayden racked up 15 hits with Watts leading the way with four hits, one RBI, and three runs. Plan and Hill each had three hits; Plan scored three runs and Hill posted three RBIs. Adams and Gracie Butler had two hits with a run and an RBI. McDanal and Coker scored two runs with Coker adding two RBIs. Davidson and Ella Alldredge each scored one run while E. Brown, Allie Brown, and Huffstutler finished with one hit apiece. Huffstutler also had a couple of RBIs. The Wildcats are now 17-7.