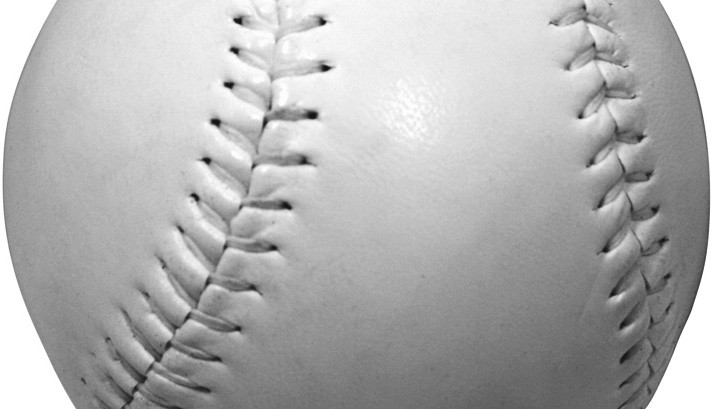 The Lady Redskins and Lady Hornets met for the second time in less than a week on Thursday, Feb. 25. Scoring four runs in the first inning, the Lady Redskins added two more in the third and one in the sixth for a 7-1 victory.

Kylie Wilson’s single scored the first run; Emma Jo Devaney’s single sent Wilson home; and Gracyn Clifton’s two run homer brought the total to four. Clifton finished the game with two hits in three at bats and three RBIs. Devaney had a couple of RBIs on two hits in four at bats. Ashtyn Sligh got the win allowing two hits and one run in seven innings. She struck out nine and gave up only one walk.

Savannah Neely recorded a hit for the Lady Hornets and scored the team’s one run on a ground-out RBI off the bat of Maddie Busenlehner. Hannah Payne took the loss allowing six runs on six hits through five.

On Feb. 24, the Lady Panthers were on the road again for a matchup with J.B. Pennington. After seven, the score was even at 3 apiece sending the game into extra innings. The Lady Panthers scored two in the top of the eighth on a two-run homer off the bat of Emma Thomas. In the bottom of the inning, Bailey Dingler’s bunt scored one run while advancing teammate Raegan Blackwood to third. Blackwood then scored on a wild pitch and Dingler advanced to third. With two outs, the game tied at 5, and a runner on third, Lola Wood singled on a pop fly bringing Dingler home and the Lady Tigers a 6-5 win.

The Wednesday win for the Lady Tigers came a night after a 5-20 loss at home against West End. The Lady Tigers got on the board first, but the Lady Patriots scored four in the second, six in the third, and 10 in fourth. They finished the game with 19 hits in four innings. For the Lady Tigers, Katie Abbott, Autumn Sansing, Peek, and Wood each had a hit.

On Feb. 25 the Lady Tigers traveled to Vinemont earning a 5-3 road victory over the Lady Eagles. The two teams meet again on Monday, March 8, with a start time of 4:30 p.m. at Vinemont. Hayden

The Lady Wildcats are 5-3-1 on the season after going 2-2 over the last week. On Feb. 23 Hayden fell to Helena 4-5 on a seventh inning home run. Savannah Painter pitched five and two-thirds innings in the loss. She gave up four runs on 10 hits. The Lady Wildcats scored their four runs on eight hits. Ansley Armstrong and Alyssa Jinright were 2-for-3 at the plate with Armstrong recording two RBIs and Jinright scoring two runs. Lindsey Smith got two hits in her four at bats with one run scored. Becca Benton hit a solo home run in the fourth.

Over the weekend, the Lady Wildcats played in the Hillcrest Patriot Classic beating Brookwood and Hale County Friday before falling to Curry on Saturday. With the Brookwood game tied at 3 in the fifth inning, Becca Benton scored the go-ahead run on an error. The Lady Wildcats held on to win 4-3. Miah Simmons got the win while Ansley Armstrong led the team at the plate with two hits in her three at bats.

Hale County was up next. Savannah Painter and Emily Adkins teamed up to pitch a 7-0 shutout. Painter got the win. Miah Simmons (2-3) and Ansley Armstrong (2-3) each recorded two RBIs while Allie Bryant got a couple of hits in her three plate appearances and scored a run. Hayden finished the game with nine hits.

On Saturday, the Lady Wildcats fell by one to Curry, 2-3. Simmons was credited with the loss giving up three runs on four hits. The Lady Wildcats scored their two runs on five hits off the bats of Taylor Yeager, Smith, Olivia Armstrong, Becca Benton, and Kailee McCombs.