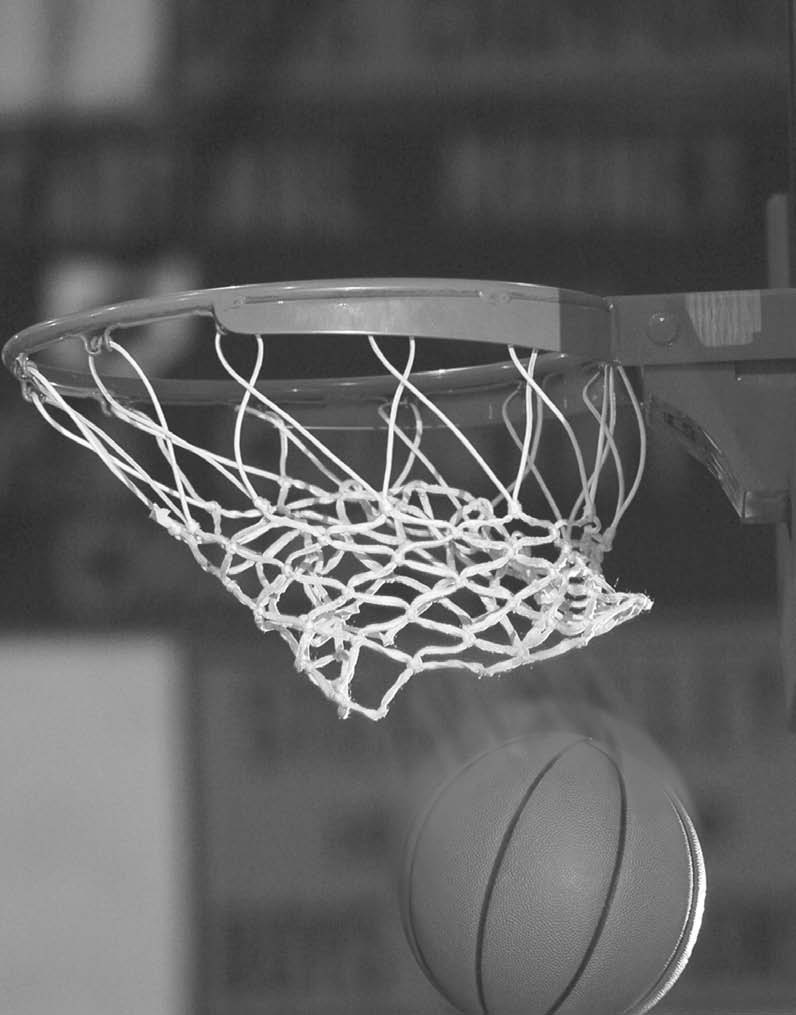 SUPER CHILI BOWL COOK-OFF Saturday, Feb. 7, 2015 at Park Avenue Baptist Church in Oneonta. Sponsored by the Oneonta Business Association, the event awards cash prizes for the chili entries deemed best in a blind taste test by the judges. The public is invited to stop by from 11 a.m. to 1 p.m. and taste all the entries and vote for the People’s Choice winner and Best Table Décor. Individuals, groups, and businesses are encouraged to enter. Deadline for entry is Jan. 30, 2015; late entries will be accepted if space allows. Entry forms are available at Alpine Advertising, Bumblebee Mall, Downtown Antiques 2 Junk, Our This & That Shop, and Treasures on Main. Complete rules and forms can also be found at www.oneontabusinessassociation.com.

Only one Blount County high school basketball team is ranked as the season reaches the holidays – traditionally, the halfway point of the schedule.

The Oneonta Lady Redskins, the two-time defending 4A champions, have moved up to No. 6 in the latest poll by the Alabama Sports Writers Association (ASWA).

Locust Fork had been ranked all year but the Lady Hornets dropped out of the 4A top 10 after losing three games last week. They were upset at home by J.B. Pennington (51- 45) and then lost two games to a pair of 7A opponents in the Huntsville Times Classic – 51-33 to Huntsville and 49-19 to Spain Park.

J.B. Pennington has put together a strong season under the leadership of first-year head coach Bart Ellis. The Lady Tigers are 8-3 overall with the three losses coming to good competition – Hayden, Good Hope, and Oneonta. They are listed, along with Locust Fork, among the schools nominated for top 10 consideration.

Cleveland is the only boys team in the county receiving any recognition by the ASWA. The Panthers are not ranked but are listed among the teams nominated in Class 2A.

The Panthers are 9-3 on the year and one of those wins came on Dec. 12 at Asbury. The Panthers beat the Rams 48-39 to give them their first loss of the year.

Despite the loss to Cleveland, the Rams are ranked No. 6 in Class 2A while the Panthers are just outside of the top 10. More importantly, however, Cleveland has the edge in the 2A Area 12 with a 3-0 record.

Cleveland will play Sardis Friday at 3 p.m. in the Brindlee Mountain Christmas Tournament. Other teams in the tournament include Falkville, DAR, North Jackson, Tarrant, Randolph, and Brindlee Mountain.

Locust Fork has played very good basketball, at times, but the Hornets have also been average at other times.

The Hornets made a strong run in the Corner Christmas Tournament last week. Locust Fork knocked off Hanceville 65-54 in the first round of the tournament before falling to 5A Mortimer Jordan 45-41 in the semifinals.

Chase Biles led the Hornets (7-6) with 10 points while Nick Long chipped in nine.

Locust Fork has been on a nice run – since opening the season 0-3, the Hornets have won 7 of 10. One of those wins was an absolute pounding of Cleveland (80-38) back on Nov. 24 at Locust Fork. Locust Fork will travel to Cleveland on Jan. 29.

The Oneonta boys have also been up and down this year. The Redskins are 5-8 on the year and will play in the Glencoe Christmas Tournament starting Saturday.