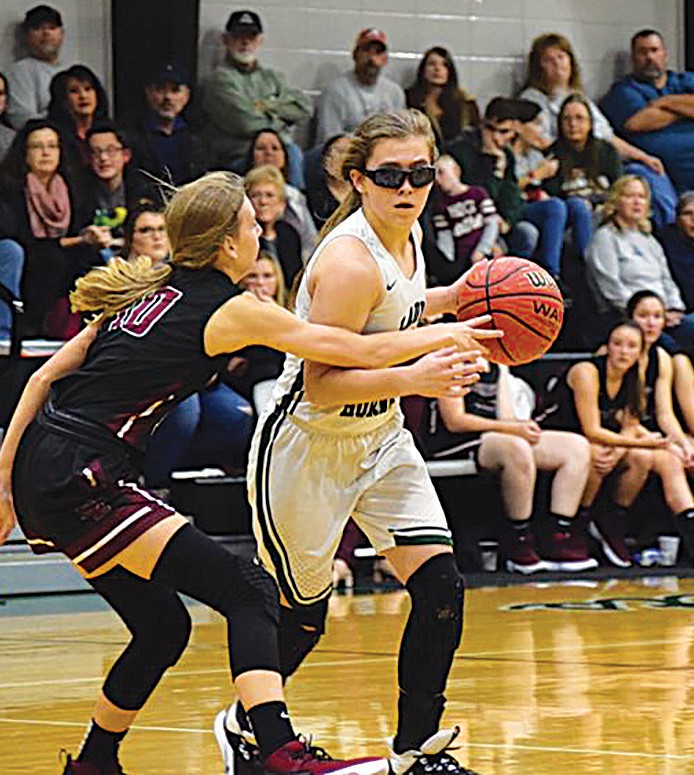 The Lady Hornets made quick work of the visiting Mustangs leading 27-4 at the end of the first and 53-10 at the half. The Mustangs outscored the Hornets 8-6 in the third, but to no avail as Locust Fork finished the game with 10 more points in the fourth clinching a 69-27 victory. 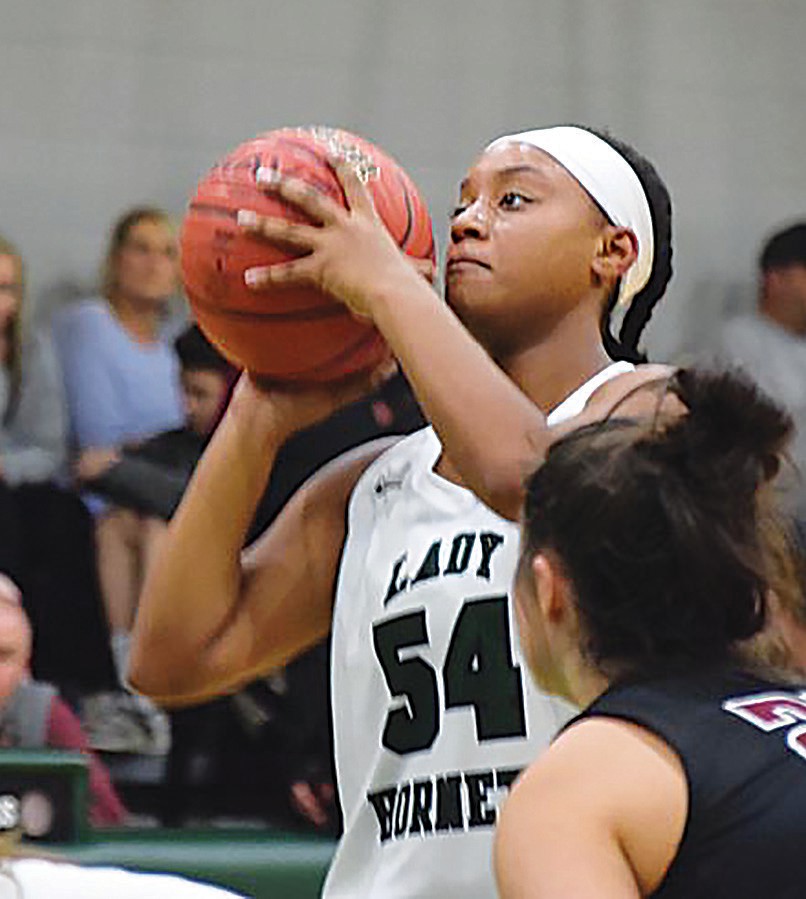 Locust Fork remained just ahead of the Lady Skins through the first two periods leading 15-13 at the end of one and 29-23 at the half. However, the second half was a different story as the ‘Skins mounted their comeback outscoring the Lady Hornets 14-5 in the third. The Hornets put up 15 more points in the fourth, but the ‘Skins added 13 to their total as well clenching a 50-49 victory.