Lady Hornets to play for title 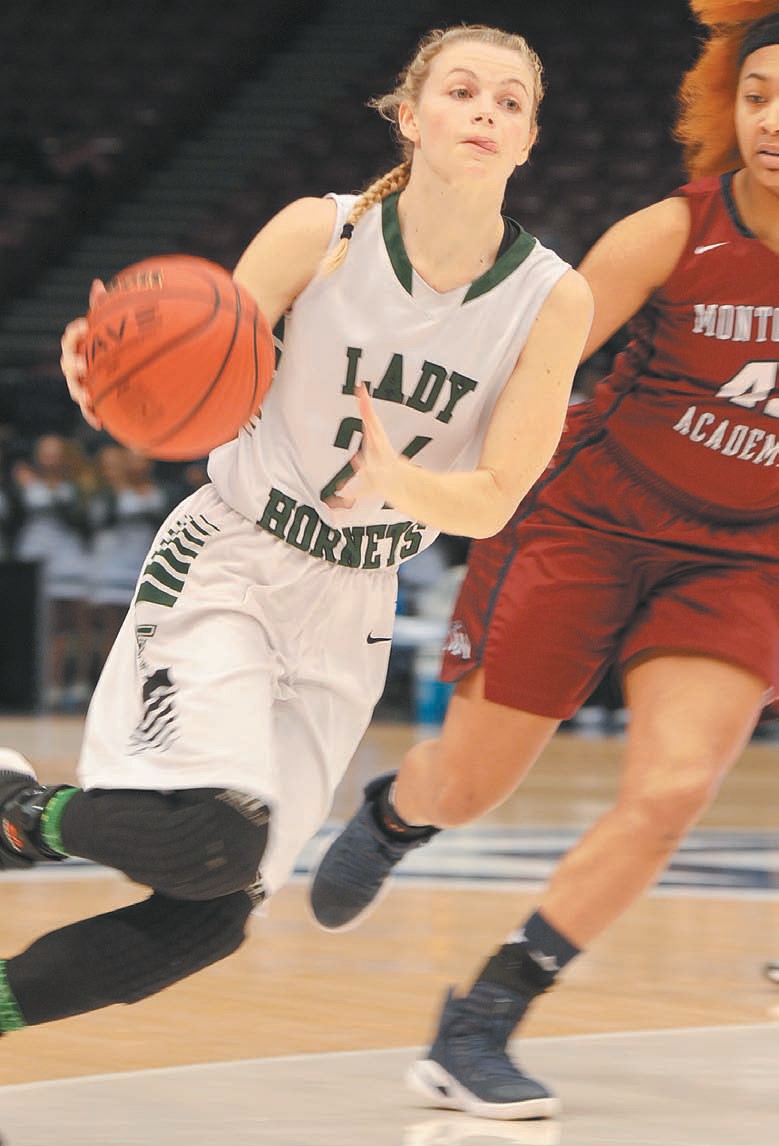 Locust Fork broke open a tight game by outscoring Montgomery Academy 21-7 in the second quarter yesterday (Tuesday) and then held off the Lady Eagles in the second half for a 57-47 victory in the Final Four at Legacy Arena at the BJCC. Locust Fork was led by Kimberly Horton with 20 points and six rebounds. Ashlyn Adkins had 12 points and six rebounds while Madison Cater chipped in 10 points and three rebounds. Carissa Horton added nine points, four rebounds and four steals. Locust Fork improved to 34-1 with the win and will play either Hillcrest-Evergreen (23-0) or Pisgah (26-7) in the 3A title game Friday at 12:30 p.m. It will be Locust Fork’s first appearance in a state championship game.