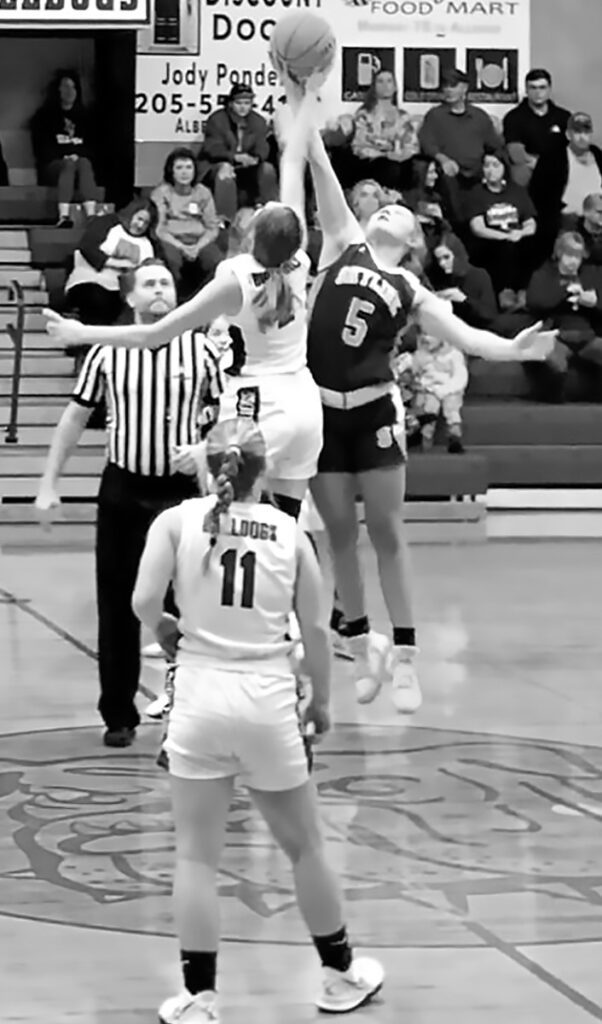 The Lady Bulldogs continue to put up big numbers as they improved to 16-2 with wins over Holly Pond and Southeastern last week.

On Friday, they traveled to area rival Holly Pond, coming away with a 65-37 win to improve to 4-0 in area play. Susan Moore shot 42 percent from the field, 36 percent from the three-point line, and 38 percent from the free-throw line. They out rebounded the Broncos 33-28 and collected more assists (19-7) and steals (14-2).

In 2A, the Locust Fork Lady Hornets continue to dominate their area. They moved to 4-0 after their 77-28 win over West End Friday night. They are 13-3 on the season. 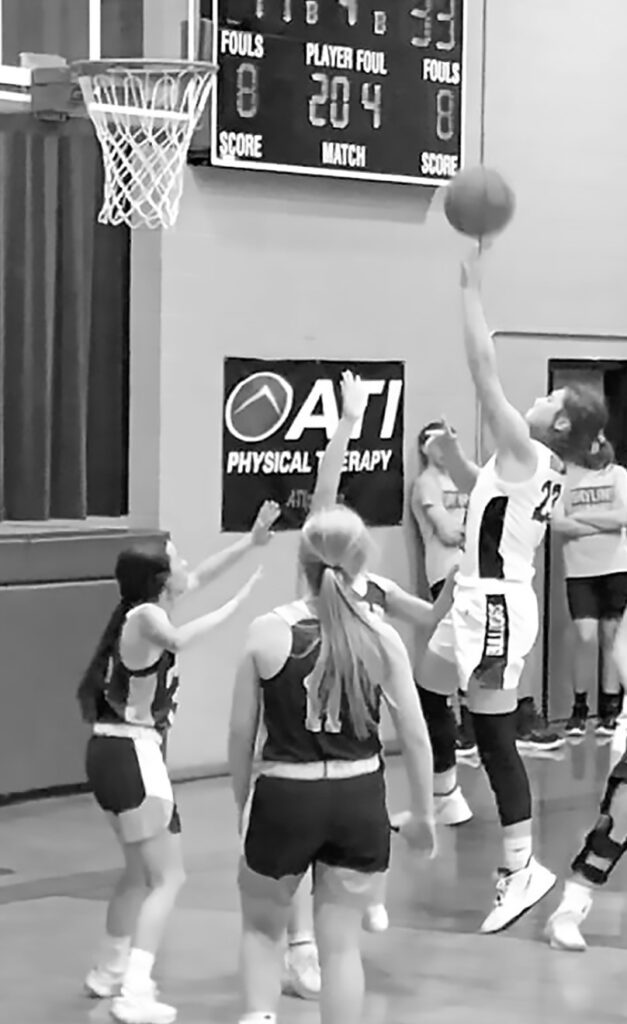 Locust Fork opened the game scoring 25 points in the first period. They added 18 in the second for a 43-12 lead at the half. While the Lady Patriots added 16 in the final two periods, the Lady Hornets added another 34.

With a 73-50 win over Appalachian Monday night, the Cleveland Panthers notched their 10th win of the season. Sitting at 10-3, Cleveland is 2-0 in area play. They beat both West End and Southeastern earlier in the season.

The Wildcats started strong, building a 23-8 lead in the first quarter. By halftime, the Panthers had clawed their way back, closing the gap to 28-32. With under a minute to play in the third quarter, the Panthers went up by three, 54-51. Cleveland closed out the period with two steals resulting in two easy layups, carrying a 56-51 lead into the final period. Cleveland pulled away in the final period, scoring 31 points to Hayden’s 13.

In a big area match up, Cleveland hosted the 9-4 Locust Fork Hornets last night. The Hornets have a 2-1 area record. The Panthers head to West End for another area game Friday at 6:30 p.m.

The Hornets beat West End 44-37 last Friday. Both teams struggled to get the ball in the net in the first half. Locust Fork was up 8-4 after the first period and carried a 14-11 lead into halftime. West End tied it up 29-29 as they headed into the final period, but the Hornets added 15 to pull away.

Up next for Locust Fork is a road game at Holly Pond. Tip off is set for 7:45 p.m. tomorrow.

Oneonta split their games last week. They are now 10-6 and 3-1 in area play. On Tuesday, they took Boaz to overtime, but fell 68-74. Senior Colin Swindle led the Redskins with 11 points, four steals, and four assists. “A tough OT loss to a very talented and well-coached Boaz,” head coach Jason Parrish said.

On Friday, they traveled to Curry for their fourth area game of the season. Oneonta got a slow start, scoring 8 in the first and 9 in the second. Curry put up just 9 in the first and 11 in the second for a 20-17 lead at the half. Oneonta came out strong after the break. They added 21 in the third to build a 38-34 lead heading into the final period. Oneonta put up another 24 for a 62-49 victory. “Gritty road area win versus Curry,” Parrish said. “While the start was a little rough, we continued to be aggressive and compete. All 10 players contributed to the win and I couldn’t be prouder of them.”

Oneonta heads to Good Hope Friday in another area match up. Tipoff is set for 7:30 p.m.