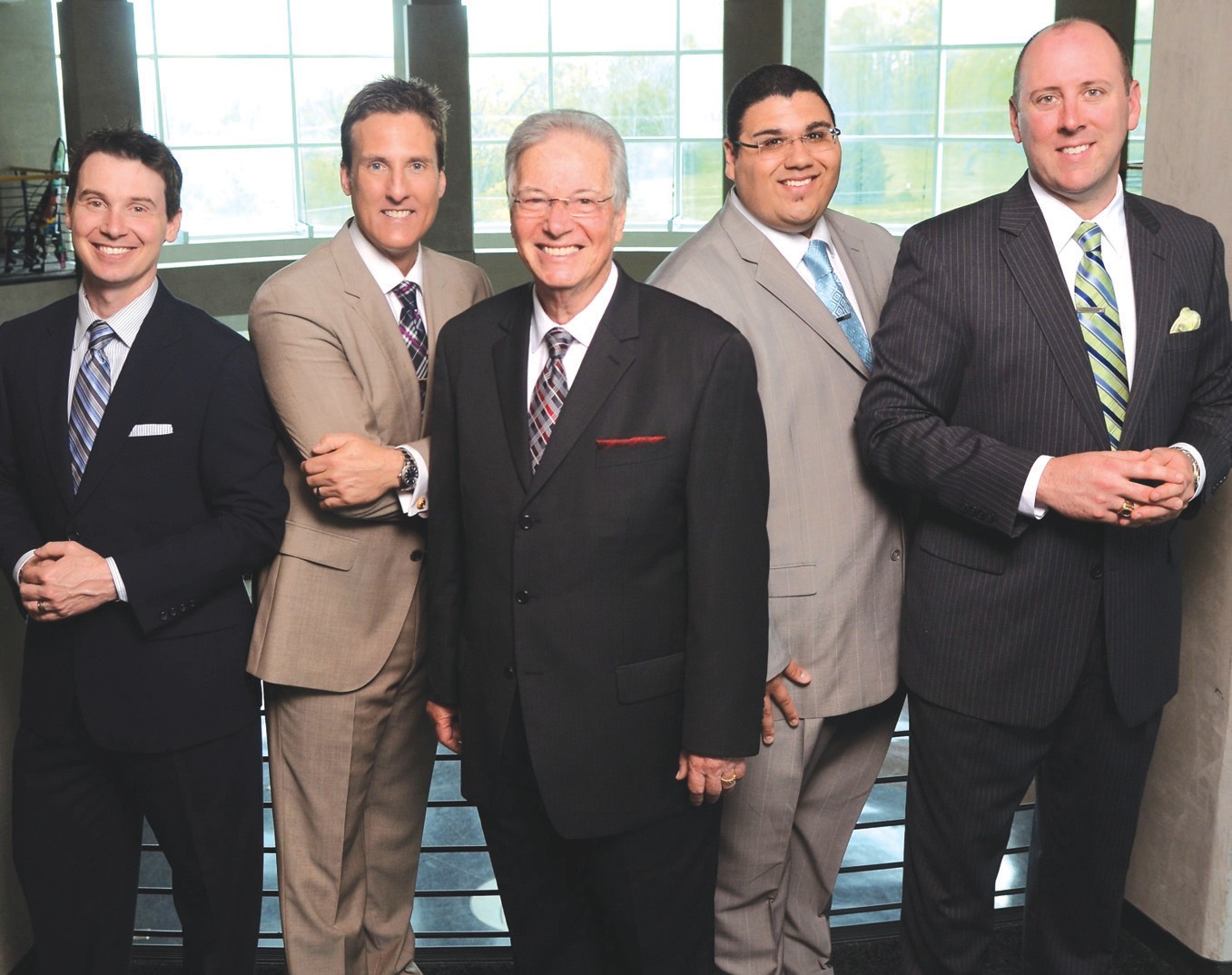 Kingsmen: on the way to (or from) a concert

Two iconic Southern gospel quartets – Kingsmen and Gold City – both approaching legendary status in a category crowded with legends since the early days of radio, will team up in a gospel concert in Oneonta next Monday evening.

Blount County’s own Gospel Choir, acquiring a certain panache of it own over the last decade, will open the concert at 6 p.m. with its distinctive, church-choir-type rendering of old-time hymnbook favorites.

Gadsden’s Gold City and Asheville, North Carolina’s, Kingsmen will then take the Agri-Business Center stage in a dynamic performance that features both quartets separately with their award-winning songs and style. 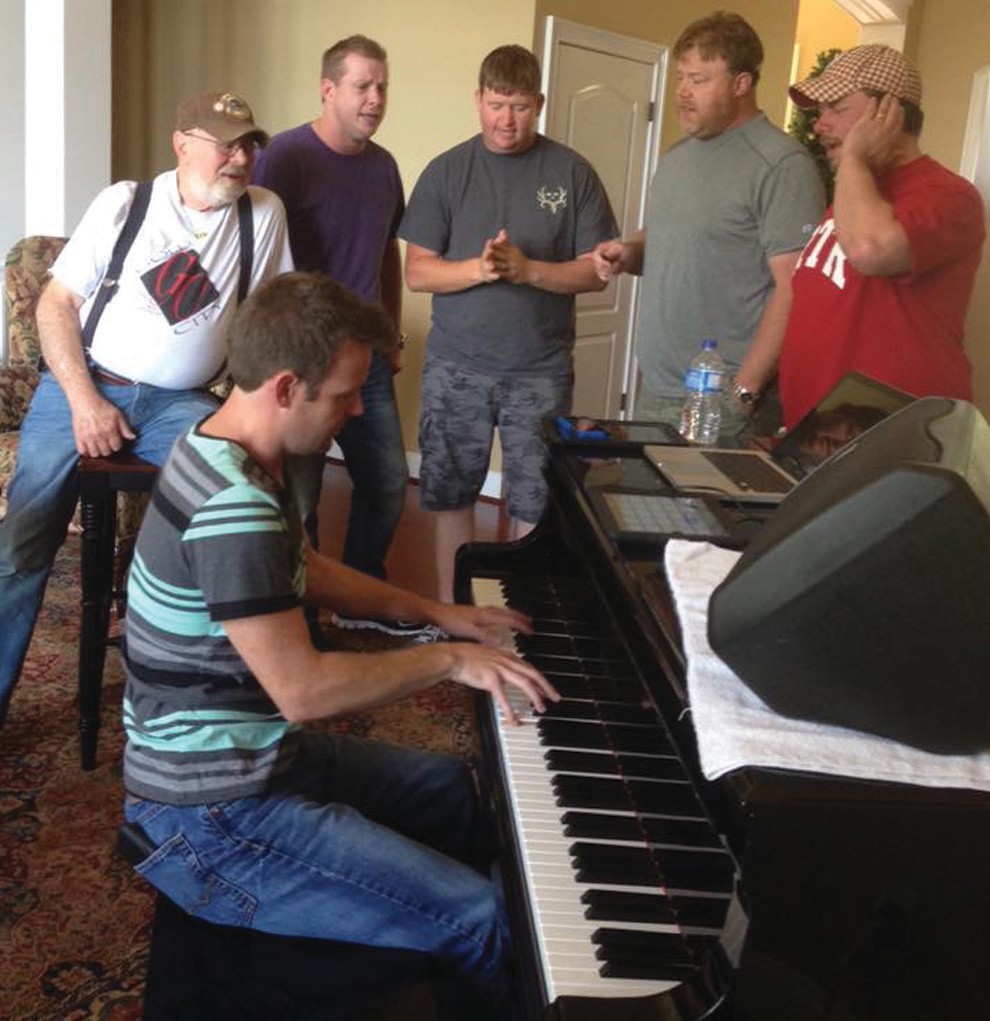 Gold City: practice session at Tim’s house for a concert

Then, the two top quartets will combine forces and voices on several songs in a dual performance – thus the “King’s Gold” billing – that should be memorable, though not unprecedented. They have presented such combined performances in the past, but not recently. The combined performance will feature Kingsmen’s Randy Crawford directing the ensemble, signaling individual singers to take solos in their turn, in the best improvisational tradition of both gospel and jazz.

“This King’s Gold appearance will be a rare occurrence,” said event producer Norman Basden of Oneonta, who booked the event.“It will be a blessing to everyone who can come,” he added.

“Gospel singing is a big deal for me. We tape the Blount County Gospel Choir performances for television, and that really moves me. I wanted to put on a concert for Oneonta.”

McAlpine said he heard that there was an event promoter – Norman Basden – right in Oneonta. He called him, they conferred, and Basden was able to hit a home run with the Monday night booking of two major gospel quartets. The event is produced by McAlpine Media and Basden’s NorChris productions, in partnership with the Agri-Business Center, which provides the venue and receives a share of the proceeds, McAlpine said.